Putting the $20,000 2013 Nissan LEAF into Perspective in Terms of Payback Period 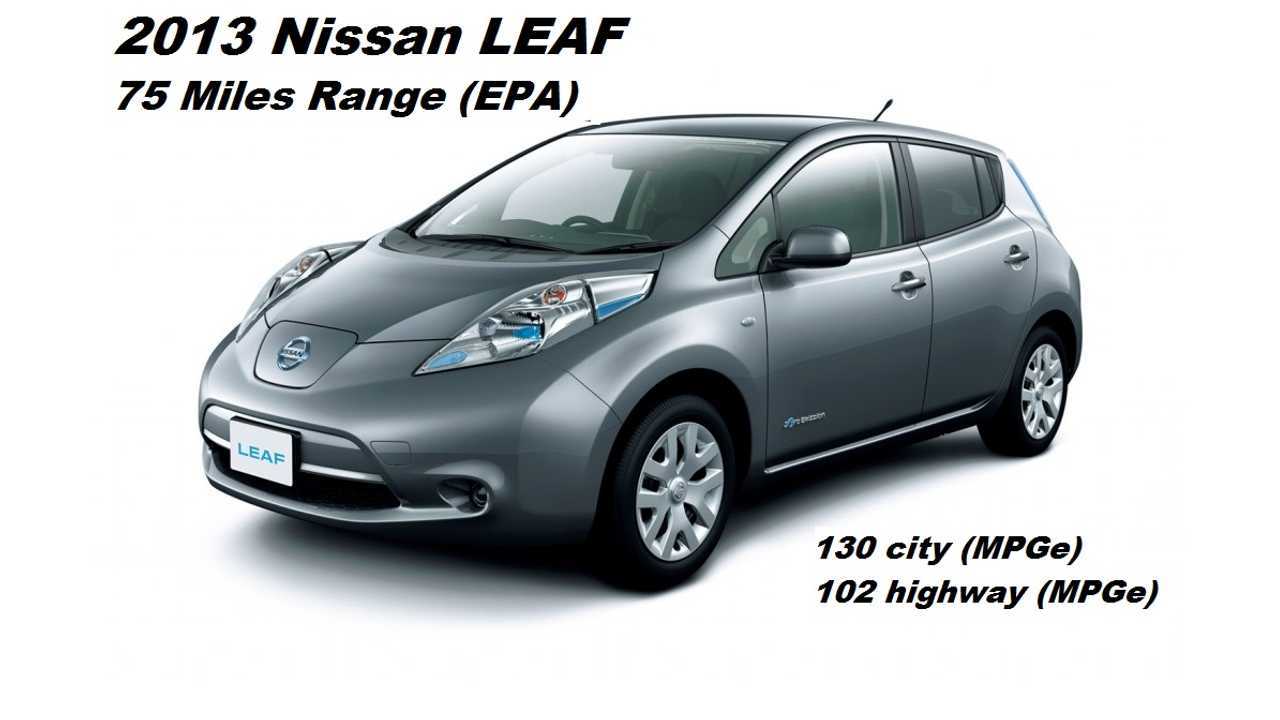 Priced at $28,800, the 2013 Nissan LEAF S is definitely the electric vehicle that will put the competition on notice, but will its low-ball price tag convince some buyers that it's a bargain compared to a significantly cheaper gas-fueled Nissan Versa?

That's the question that the Rocky  Mountain Insitute set out to explore in a recent blog post and the conclusion is intriguing.

In the chart below you'll notice that RMI did a simple "payback" comparison between a 2012 Nissan LEAF, a 2013 LEAF S and a 2012 Nissan Versa hatchback.  RMI used "nationwide 2012 averages for prices for gasoline and electricity per kWh." And the $20,000 figure is based on receiving federal- and state-level tax credits.

What RMI is trying to point out is that the 2013 LEAF S has a "simple payback" period of just over 3 years, compared to the 2012 LEAF's payback period of 6.5 years.  RMI concludes that most consumers would accept a payback period of 3.1 years, but says that 6.5 years is far too long for the average buyer to consider it a wise decision.  We agree with this line of reasoning.

No, the spartan Versa is not comparable to the LEAF and it's incredibly cheap, too.  Will buyers cross shop the two?  Extremely unlikely.  But RMI's extreme-case scenario shows that even when compared to one of the cheapest vehicles in the US, the 2013 LEAF S competes rather well, at least in terms of payback period.

And here's the kicker: notice that RMI used 17,000 miles per year in its calculations?  While that numbers seems high, RMI points out that 20 percent of US drivers average that per year, some even substantially over 20,000 miles.  If the miles driven per year exceed 17,000 miles, then the payback period shrinks even more.

Of course, high mileage electric vehicles aren't all that common, but with the right charging situation and commuting conditions, it's entirely possible to drive a LEAF over 150 miles per day (150 times 365 = 54,750).  We don't inspire to drive any vehicle that much on a daily basis, but it's doable, electric or not.