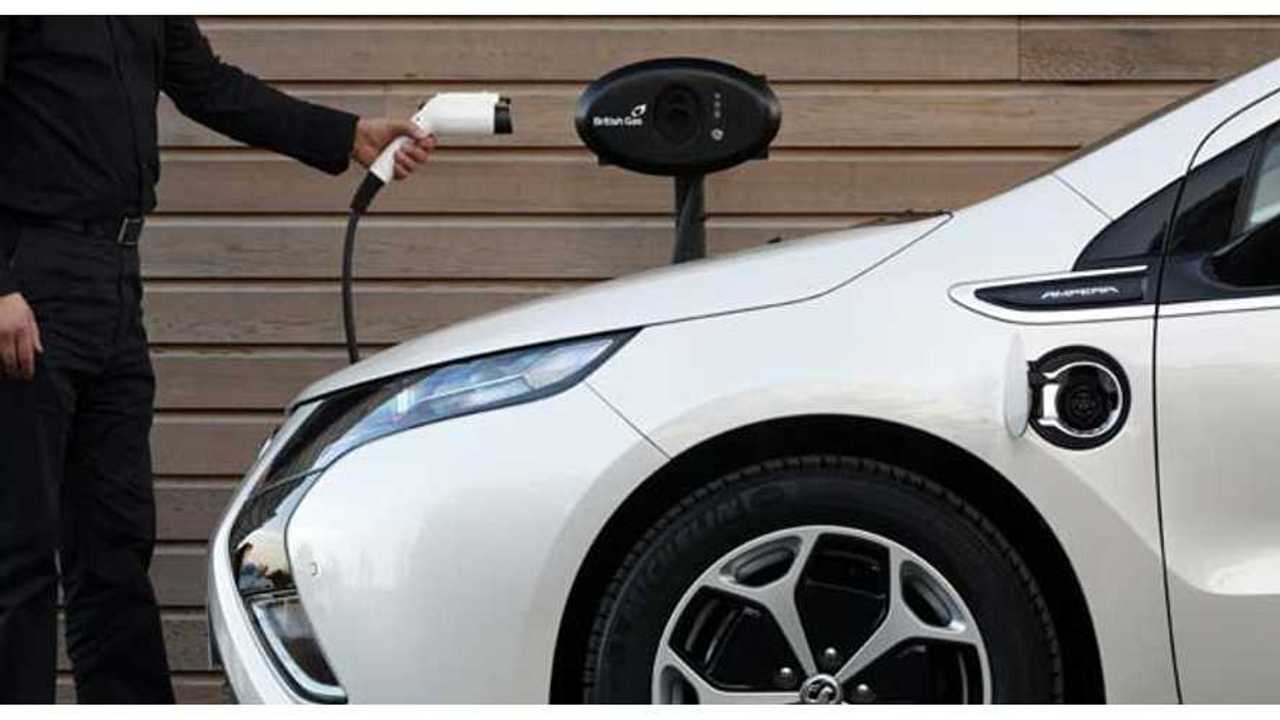 It is not always about how many plug-ins that have been sold in a country.   Sometimes its about the momentum, and keeping the wheels of change in motion.

Through the registrations claimed against UK's Plug-in Car (and commercial) EV rebate program, which pay up to £5,000 ($7,750 USD) per public vehicle and up to £8,000 ($12,400 USD) per commercial vehicle bought, we can tell you that more and more people are looking to electric vehicles as an everyday transportation solution.

While only about 3,200 total grants have been claimed to date in the UK, less than 1,000 of those had been claimed before 2012 begun, good for an over 250% increase year over year.

Now to further augment the progress, the UK has announced it is expanding its second phase of their "Plugged in Places scheme."

This program that will now enable electric vehicle owners to claim up to 75 per cent of the cost of installing home charging facilities (up to maximum of £1,000).

In the first phase, the program has already funded the purchase of over 2,800 charging stations around the county, and is currently not set to expire until that number hits 8,000.

And because all this infrastructure is happening in the UK, where not everyone has their own private garage or parking spot,  £11m has been budgeted to local authorities to install on-street charging for residents who own a plug-in vehicle, but don't have a dedicated spot on their property.  In these situations, local authorities can apply for the grant in lieu of the owner.

In addition to private funding, the government is setting aside £12m to expand the rapid charging points in key locations, like main road networks, railway stations, and on government properties.

“This investment underlines the Government’s commitment to making sure that the UK is a world leader in the electric car industry, "said Patrick McLoughlin, Transport Secretary.  “Plug in vehicles can help the consumer by offering a good driving experience and low running costs. They can help the environment by cutting pollution. And most importantly of all, they can help the British economy by creating skilled manufacturing jobs in a market that is bound to get bigger.”