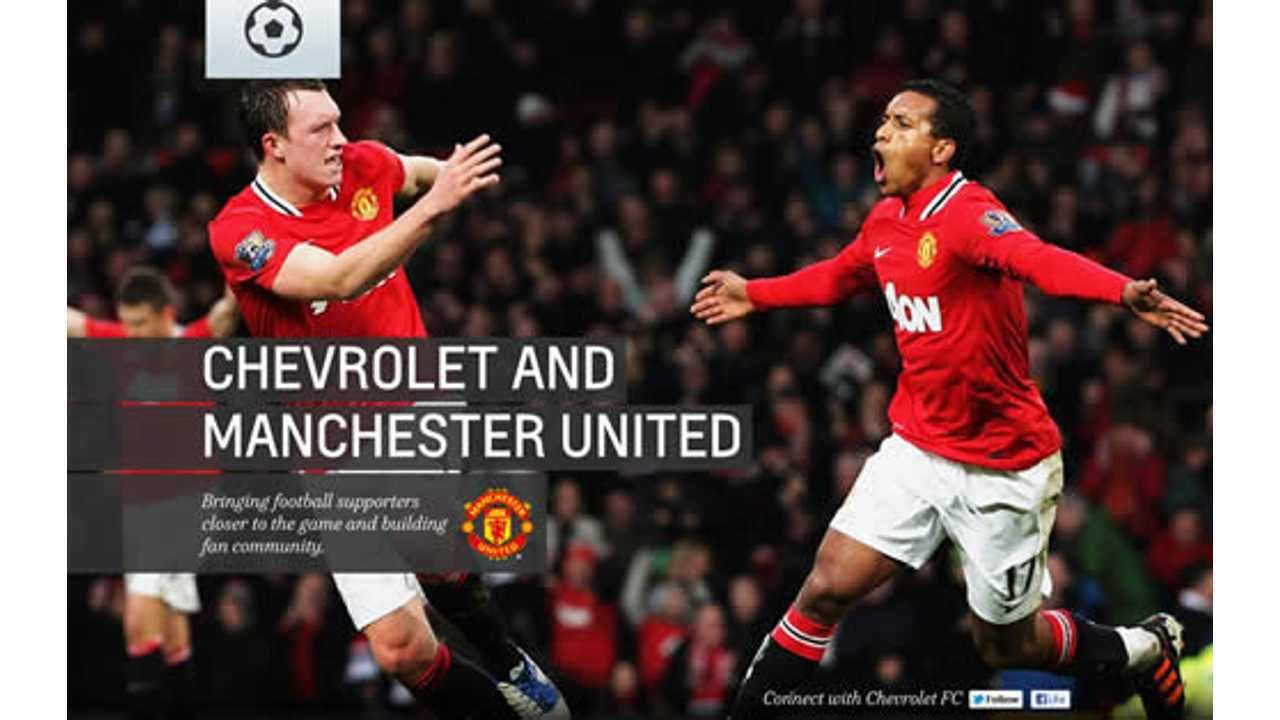 Back in July 2012, Chevrolet signed a monster deal with soccer club Manchester United.  The deal, which will eventually see some $559 million leave General Motors and end up with Manchester United, is epic, but not without controversy.

Chevrolet teams up with Manchester United

Starting with the 2014-15 season, Chevrolet will become the official sponsor of Manchester United, but the gear up is already well underway.

As part of the agreement, Manchester United players get the keys to a free Chevrolet vehicle of their choosing.  Manchester United doesn't allow its 23-year-old or younger players to drive what the club refers to as supercars, so the Corvette is out for a handful of the team's stars.

"It feels different, it’s a lot quieter… It feels futuristic, especially with regards to saving energy."

And goalkeeper Sam Johnstone chose the Volt, too.

Other Manchester United players went for flashy vehicles, like the Corvette (23 and older only) and the Camaro, while some choose SUVs.

"Our Chevrolet portfolio has given the Manchester staff and players a wide choice to suit their lifestyle, be it a Captiva, the extended range electric Volt or the iconic Camaro and Corvette.  It is great to see that Manchester United is now in the driving seat, both in terms of the league and our cars."