BMW Speeds Up Debut Of i3 With Range Extender, As Model Will Debut In Geneva 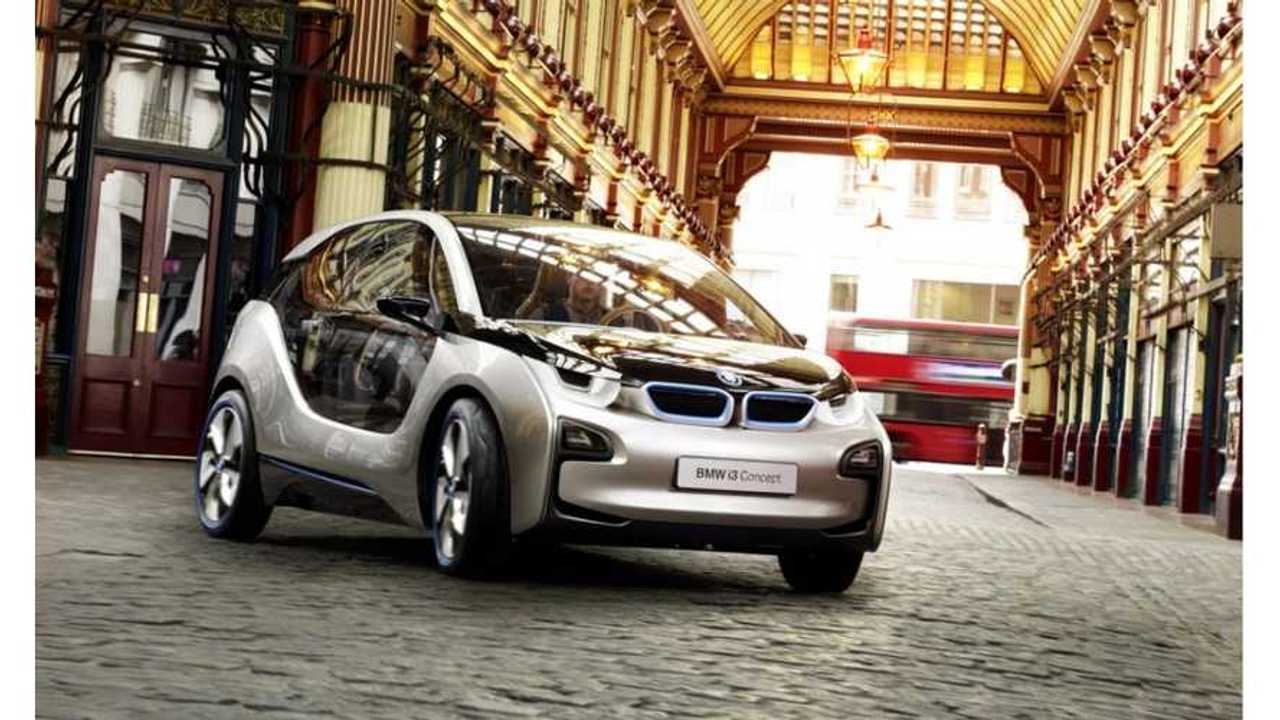 Three weeks ago BMW brought the i3 Coupe Concept to the NAIAS in Detroit.  While at the show, Herbert Diess, BMW's head of Research & Development Diessand, took some questions on the Coupe's sister 5-door version coming this fall, and the intriguing option of adding a range extending option:

"I imagine many buyers will order the range extender to cure their range anxiety, discovering later they need it very seldom. For those who plan a daily use of the range extender, the i3 is probably not the right choice and a plug-in hybrid model is a more suitable solution." (to Automotive News)

BMW Does Some i3 Testing In Public

It was expected that the debut of the i3 with range extender on board, (along with i3 pricing overall), would debut around the time of the Frankfurt Motor Show next September.

Not so anymore, as BMW has announced that their extended range i3, will make its official debut next month at the 2013 Geneva Motor Show.

Of interest:  It should be noted that just 3 weeks ago the extra range attributed to the range extender alone was 160 miles, according to an interview Herbert Diess, BMW's head of Research & Development Diess.  So there is still some confusion at play here, and we likely will have to just sit tight to see which report ends up being accurate.