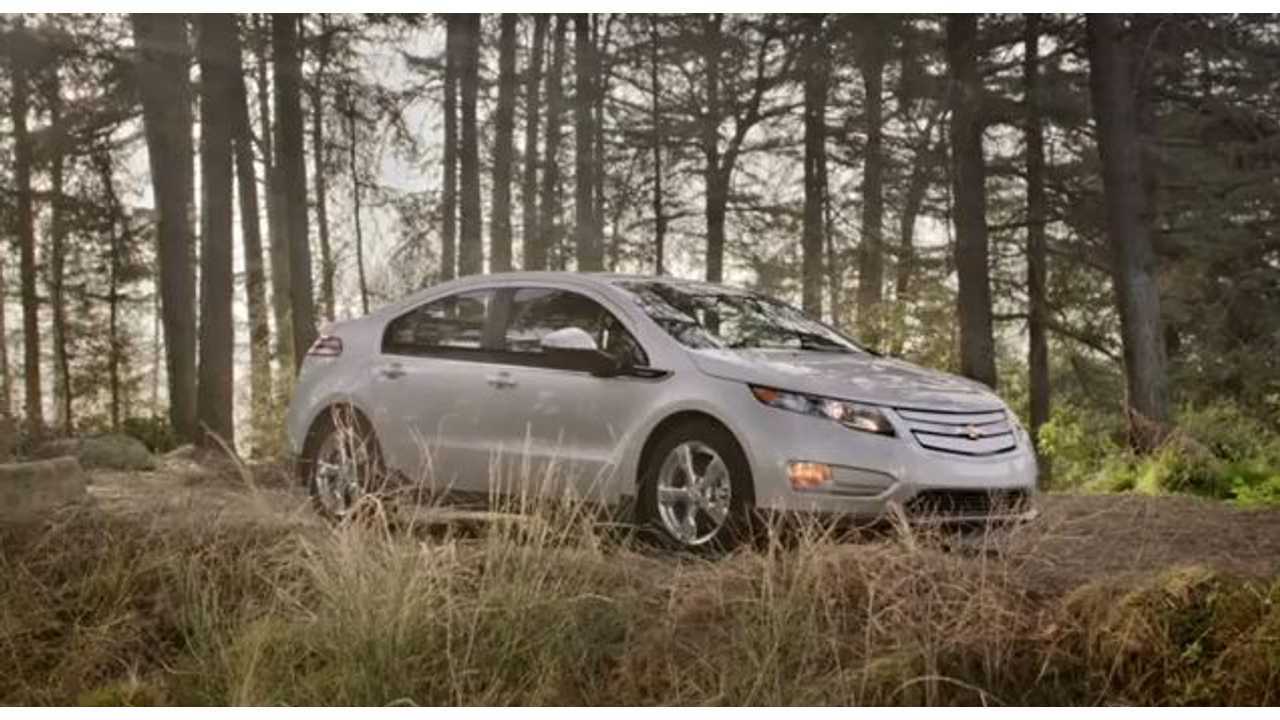 "Introducing the new Chevrolet. With the best lineup of vehicles ever, we believe ingenuity can do the impossible. So why just go from A to B when imagination can take you everywhere?"

Deers and a robotic dog appear, too.

That's the tagline from Chevrolet's entirely new "Find New Roads" 90-second spot that will air first during the Grammys on Sunday night.

“Find New Roads” will replace "Chevy Runs Deep,” which had been Chevy's ad campaign since fall 2010.

In the 90-second clip, the Chevy Volt appears on a couple occasions, more so than any other Chevrolet vehicle.  This is fitting since GM's interim chief marketing officer, Alan Batey, says the automaker "wanted to pick vehicles that are fresh" and "show a different Chevrolet."

The Volt is definitely still fresh and unlike any other Chevy.

But what's up with the robotic dog?

Check out the 90-second spot below and then drop a comment on Chevy's "Find New Roads" campaign.
++
Got a tip for us? Email: tips@insideevs.com