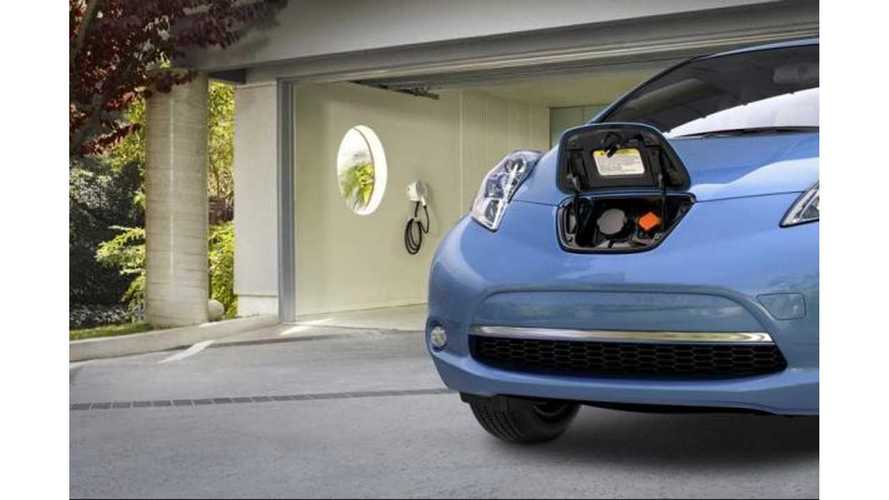 Bottom line, the Fit EV is "an appealing model hampered by an unconvincing commitment to the electric car movement," says editor in chief of Total Car Score, Karl Brauer.

"Expect the ELR to go on sale in the next 12 months and offer performance similar to the Chevrolet Volt," remarks Brauer.

It goes 13 miles on a full charge and gets up to 46 miles per gallon.

The RAV4 EV's 103-mile rated range has proven conservative in real-world testing. The high price tag is its biggest hurdle, according to Brauer.

Its 76-mile range and comparatively short charge time bumps the Focus Electric up the list.

Price: Widely varies depending upon version

This award-winner is a true stand out. But according to Brauer, "The real question remains: How realistic is the Model S to the average Joe?"  Brauer adds that with the Model S, "you can definitely play…if you pay."

The most successful hybrid has an added plug.   Need we say anything else?

"As the first mainstream vehicle to combine internal combustion technology with an electric motor, the Volt has brought real-world electric driving to a wide range of people," says Brauer.   Its 38-mile electric-only range is unmatched in this category.

Karl Brauer, editor in chief of Total Car Score, notes that price impacts the rankings, especially for plug-in vehicles.  As Brauer states, "Ultimately, the long-term future of electric-powered personal transportation will hinge on making these cars as affordable and accessible as tradition automobiles."

If you're unfamiliar with Total Car Score, or are interested in exactly how the site ranks vehicles, then click here for all the gritty details.