All Electric 2013 Renault Kangoo Z.E. Gets A New Face 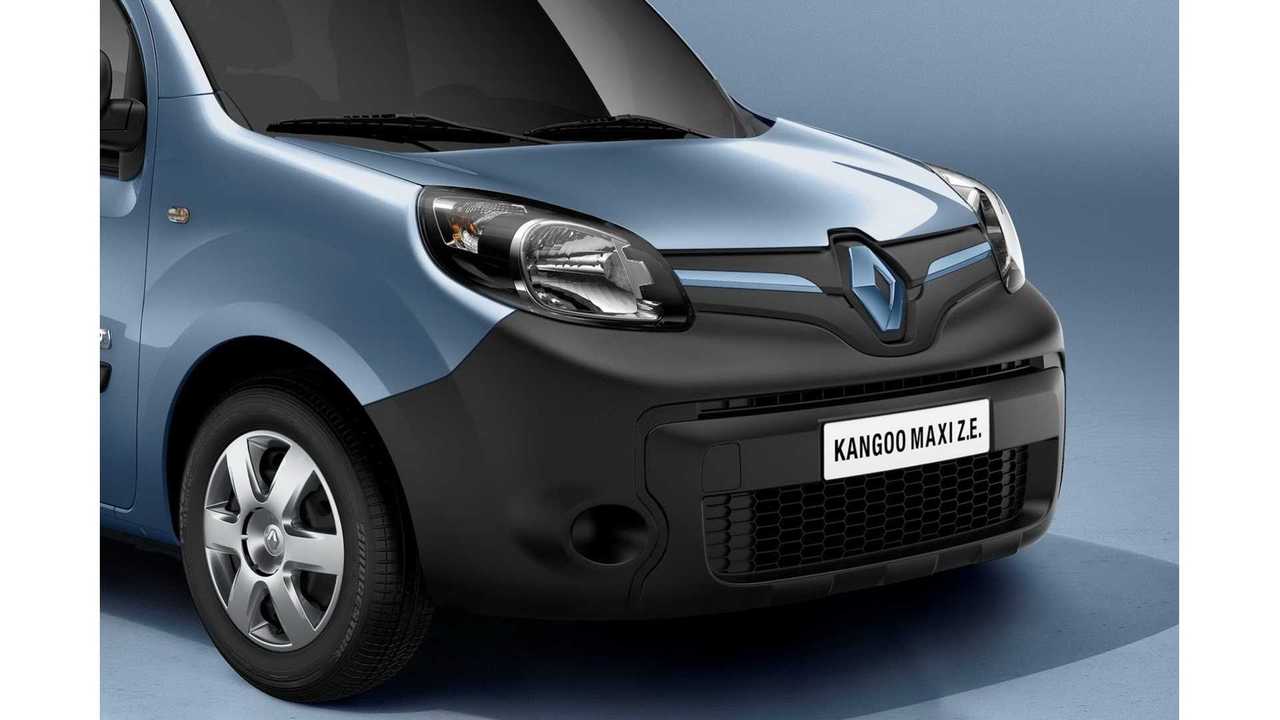 2013 Renault Kangoo Z.E. Gets A Much Needed Facelift

Perhaps Renault has learned something from US vehicles where the gasoline and electric versions are nearly identical; they simply do not sell as well.  While EV buyers may not want to completely stand out, they do want some recognition of their purchase.

The refreshed 2013 Kangoo Z.E. electric now has more distinctive features to better discern itself from it's sister petrol versions, as well as some new functionality.  Specifically, the new Kangoo Z.E. has its own unique front bumper, with a larger, blue tinted Renault logo, that doubles as the hatch for the battery charger.

Other new features include:

As before, the vehicle is rated at 170 km of range (105 miles) on the Euro-NEDC cycle, which translates roughly to about 70 miles on the US EPA standard.  The 22 kWh battery can be charged as fast as 6 to 9 hours from a standard home charging unit.

The new model will be available this summer, and Renault also promises to add a fast charging option that will allow an 80% charge in under 30 sometime after its release.

While the Kangoo Z.E. will not be coming to the US, a LEAF-based electric can, the e-NV200 will be arriving here in about a year's time.