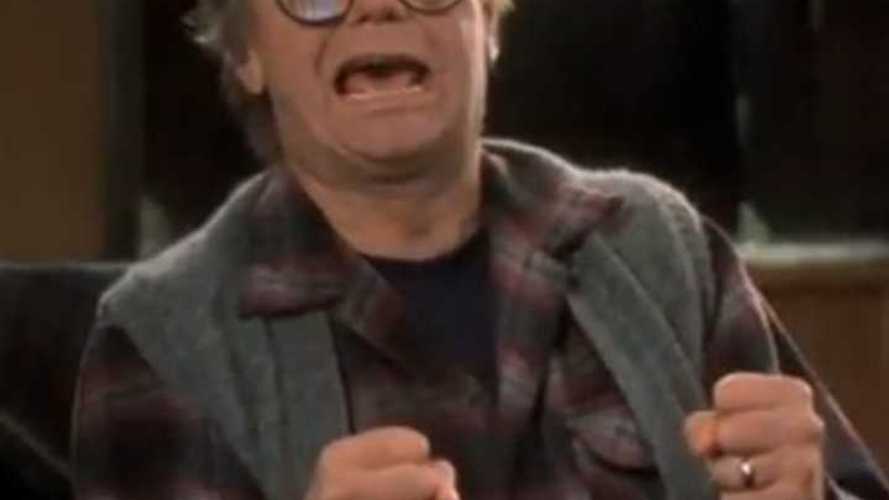 Electric cars, along with their plug-in hybrid counterparts are best suited for small, densely populated areas; like islands or tiny countries.

The perfect example of this would be Japan, a country that is only 145,000 square miles, with 126 million people crammed onto it (873 per mile) and has a maximum width of about 140 miles.   These demographics are something that Japan has taken full advantage of, with 1,381 public fast chargers alone; level 2 stations number in the tens of thousands.

Now Scotland sees electric cars, and the Japanese model as the future, by setting aside £2.6m ($4.1 million USD) to place charging stations at least every 50 miles on all major roads in the country.

And while $4.1 million does not seem like a huge investment, that money goes a lot further in a place like Scotland than in Japan, or even the US for that matter.  Scotland is only a quarter the size of Japan at approximately 30,000 square miles, and has a maximum width of 155 miles.

To keep those figures in context, the United States is 9,629,000 square miles, and is 3,400 miles at its maximum width, roughly 320 times the size.  It would take $1.3 billion dollars to achieve an equal level of national coverage in the US.

The Scottish government hopes this will play a big part in the "decarbonisation" of their roads, a goal they have set for 2050.

Possibly Scottish Minister Keith Brown, We Are Not Sure

"I look forward to the day when the only vehicles on Scotland's roads are electric vehicles, and this funding will be a massive step towards that vision."

"The move to EVs is good for our environment, helping to cut carbon emissions and reduce noise pollution, and will also benefit drivers who will be pleased to hear about the cheaper running costs. You can get from Edinburgh to Glasgow on a single charge for around £1.50 ($2.37 USD) and right now electric vehicles are exempt from road tax." - Scottish Transport Minister Keith Brown

In addition to this program, residents can also apply and receive 100% compensation for a home charging station and its installation, as well as receive up to a £5,000 ($7,900 USD) grant off a plug-in vehicle purchase, provided the car can travel 70 miles and has a top speed of at least 60mph.  The rebate is also deducted at point of sale, so all citizens can qualify, and there is no waiting for tax time to be reimbursed.

Through the end of 2012, 3,021 claims have been made through the Plug-in Car Grant scheme.