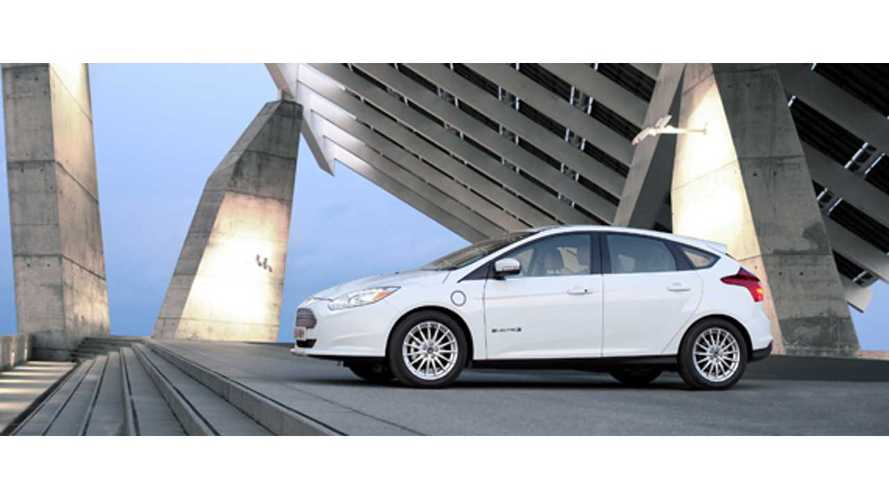 It's official, the 2013 Ford Focus Electric is safer than its gas-fueled counterpart, according to the NHTSA.

The National Highway Traffic Safety Administration just released results for the 2013 Focus Electric and with five stars overall, the electric hatchback is as safe as it gets.

This seems to show that converted electric vehicles can indeed be safer than their gasoline-burning counterparts.

Ford chalks up the Focus Electric's impressive score to a driver’s airbag that "uses a reconfigured curve-shaped tether system that pulls in the lower section to create a pocket to help lessen the impact of the airbag on the driver’s chest and ribs in frontal crashes" and to dual-stage front airbags, front seat side airbags, unique side-curtain airbags and a vehicle "designed with safety in mind."

Regardless of the type of technology used, the Focus Electric is safe, so don't let naysayers convince you otherwise.