Fleetcarma Explores the Impact of Temperature on Range of Nissan LEAF 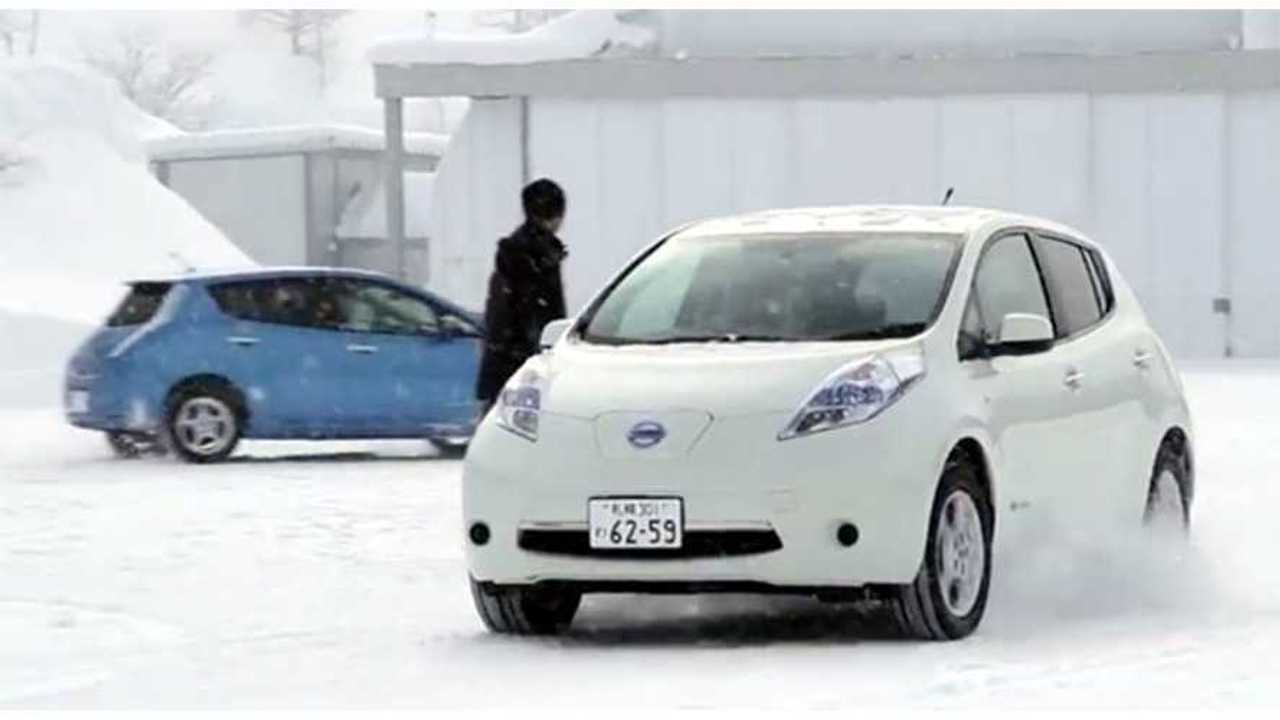 "...to offer a system that allows fleet managers to make better-informed purchase decisions. The best way of reducing the cost of making a bad decision, is to not make the bad decision. We take the guess work out of calculating the Total Cost of Ownership."

For electric vehicles, ownership costs are typically on the low side, but real-world range variations can turn what was believed to be a solid decision into a bad choice, especially at the fleet level if the vehicle in question doesn't meet the real-world requirements of a specific fleet.

Since the Nissan LEAF tends to be cheap to operate, fleets seem rather eager to add some of the electric hatchbacks into their mix of vehicles, but is this a bad decision?  Well, that depends on several factors, but for fleets that operate in extreme temps, the LEAF's claimed 73-mile range should not be used in determining even a ballpark estimate for real-world range.

Fleetcarma's analysis of the impact of temperature on range. (click to enlarge)

Your results may vary.  That's the wording found as a disclaimer on all mileage claims made by automakers.  But by how much will it vary?  Well, that depends on countless variables that can't accurately be accounted for in a useful way.

The most precise way to predict actual mileage or range is to compile data from real-world users and that's precisely what Fleetcarma has done with the Nissan LEAF.

By compiling data of 5,400 trips taken by LEAF owners in North America, Fleetcarma rather accurately predicts the impact that temperature has in the real world on the Nissan LEAF.

The chart speaks (well, it can't actually talk) for itself, so there's no need to convey the message in words.  Temperature extremes reduce range.  That's our summary and here's what Fleetcarma added:

"The temperature is the average temperature recorded during the trip, and the range value shown is the maximum daily range available for that vehicle."

But we need to add Fleetcarma's disclaimer (it seems escaping the * is impossible these days):

*"It is important to note that variation in a drivers range will depend on many things including the driver’s style and the route that each vehicle needs to take.  Temperature has such a significant influence for two reasons, the efficiency of the battery decreases in cold weather, but what is more significant is the auxiliary load.  When the heater is on, available power from the battery that could be used to extend the range is instead used to heat the cabin, resulting in a trade-off for some EV owners between comfort and peace-of mind."

Okay.  Range varies.  Our advice is this: If you reside in an area with extreme temperatures, then consider Fleetcarma's chart as more accurate then the EPA's 73-mile range rating and consider buying only if the range figure provided by Fleetcarma still suits your needs.