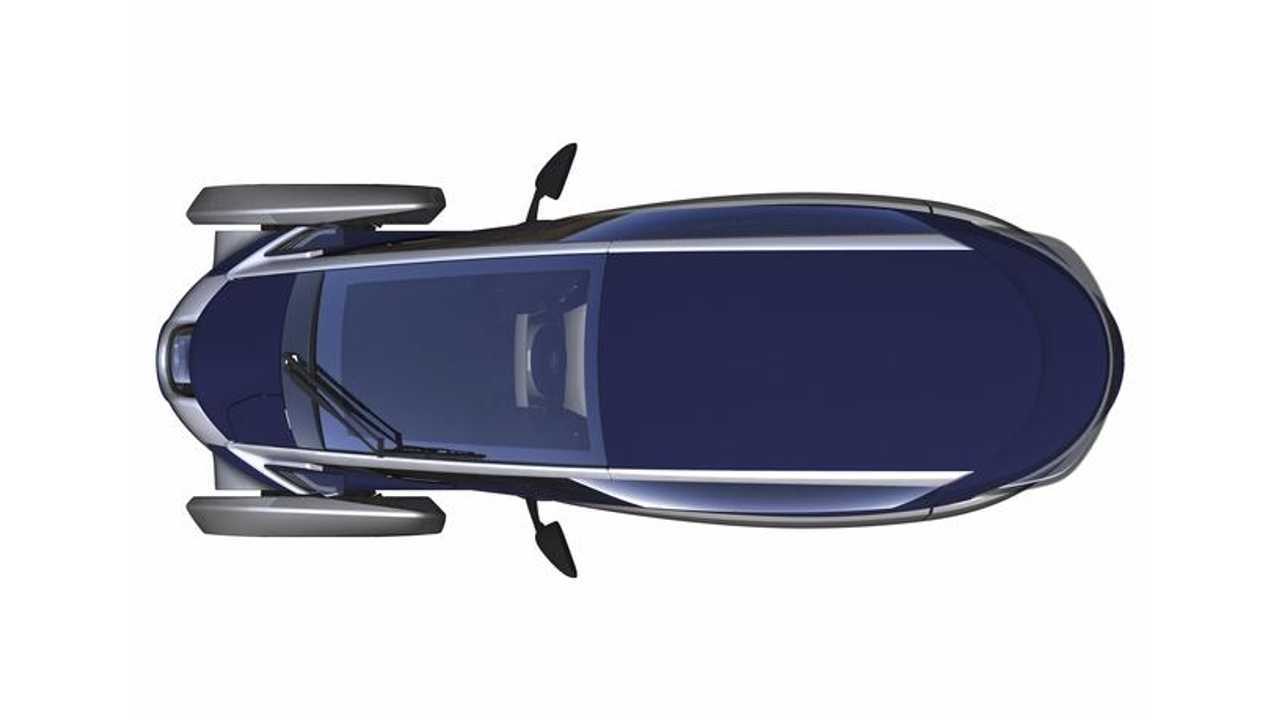 Rarely is there so little information offered on a concept vehicle, but that's definitely the case here.

Pictured is the Toyota i-Road Concept, which will make its worldwide debut at the 2013 Geneva Motor Show in early March.  For now, this is the lone image available.

Toyota only states that the i-Road is a 1+1 zero-emissions personal mobility concept that's "compact, fun" and "capable of swiftly and efficiently transporting two people in an urban environment."

The Toyota i-Road concept features front wheels mounted outside the body, which swells at the rear to accommodate a passenger behind the driver (1+1).  It's a plug-in, we do know that, but no additional information is available at this time.

Look for us to provide more details on the i-Road when its revealed on March 5 in Geneva.