Nissan Runs Out Of LEAFs To Sell In January 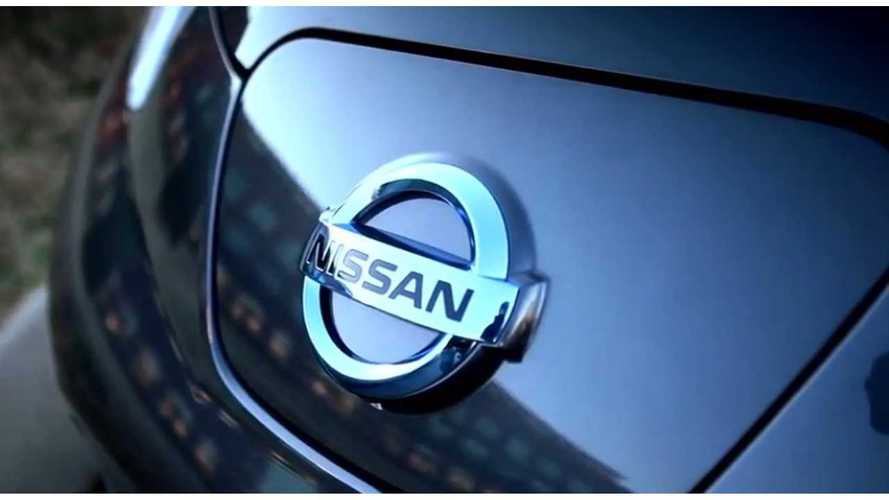 Earlier this month, Nissan's Director of Corporate Communications, Travis Parman, sent a note to us saying that inventory levels of the 2012 Nissan LEAF were getting very low and would be affecting sales in January and February of 2013 while waiting on the new, US-made, 2013s to arrive.

And although Nissan only sold 650 LEAFs in January, that represented almost all their remaining national inventory, as only 350 remain.

The 2013  LEAF will start to arrive at dealerships next week (mostly in California), but according to Nissan it will take another 6-8 weeks to refill the consumer pipeline.

As a refresher, the 2013 Nissan LEAF lineup now starts at $28,800 for the entry level S model, which has the same performance and range of the standard SV and SL trims, but with a lot less features.