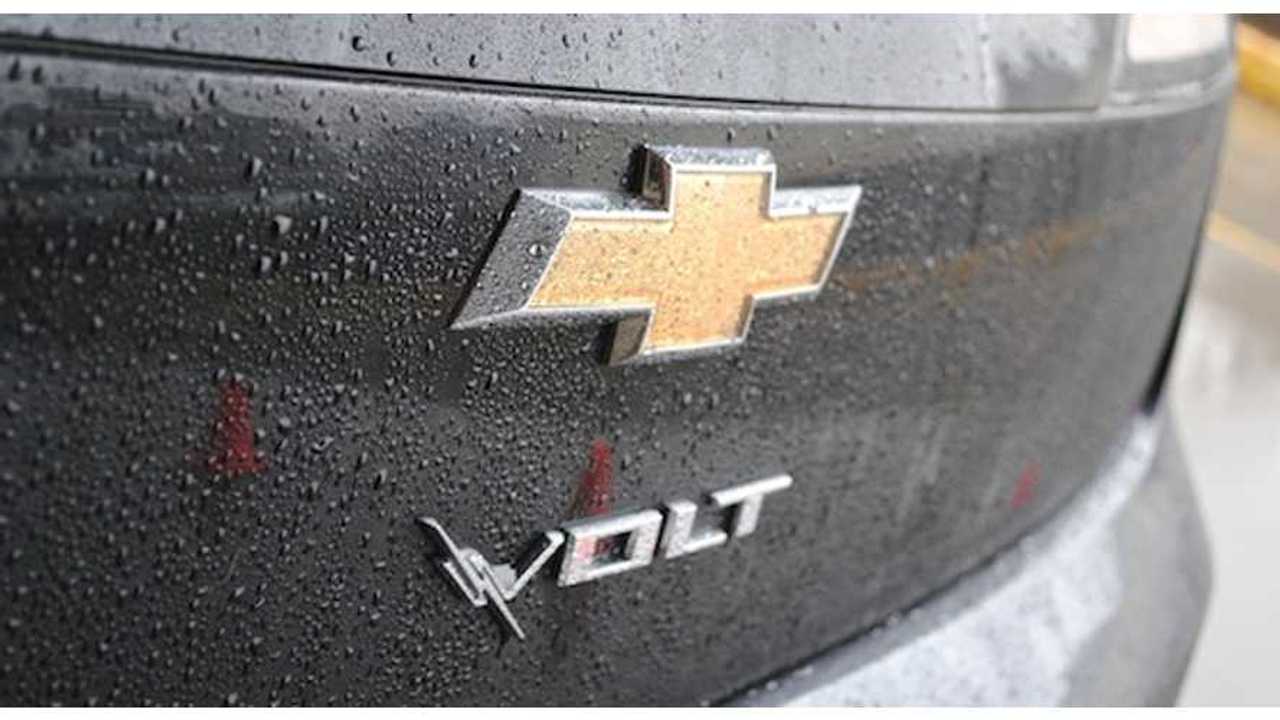 In 2012, General Motors set the gold standard for selling plug-in vehicles, as 23,461 Chevrolet Volts were sold in the United States.

The Volt also holds the record for most electric vehicle sales in any one month, selling 2,961 in October of 2012.  However, now it is a new year, and the slate is wiped clean for the competition to begin afresh.

Which is not good news if you enter the month in a very bad inventory situation.  And thats exactly what happened to GM's 38 mile, extended range car.

In January, Chevrolet only sold 1,140 extended range Volts, the worst result since January of 2012 when they only managed to sell 603.

Lots Of New Volt Production In Pipeline For February. Ampera? Not So Much

Looking ahead, February's results should return more to the norm (1,500+) as GM pressed their DHAM production facility into high gear, and built 2,949 more extended range Chevys to replenish local inventories.

Regardless of the 'why' only 1,140 Volts were sold, it is going to be odd to see another plug-in leading the sales charts for 2013 (think Tesla Model S)...at least for a little while.