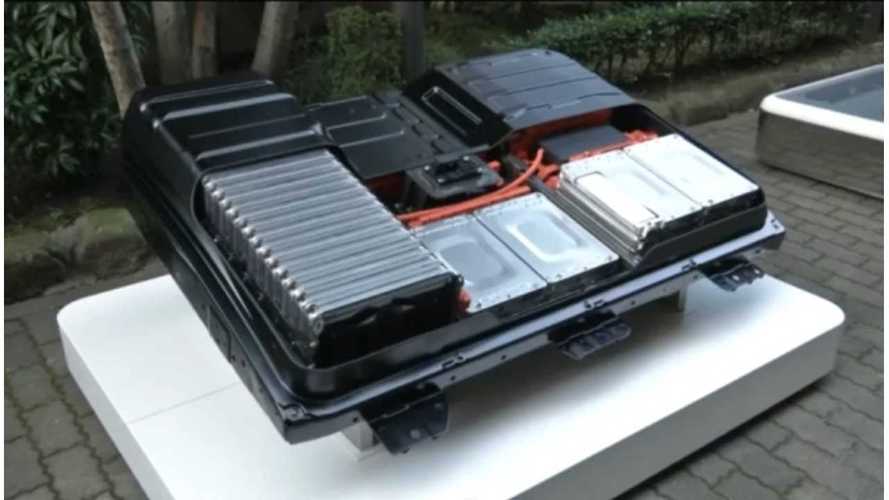 Is Nissan soon to become the world's most dominate force in the lithium-ion battery industry?

Well, that seems to be what the country of Japan is seeking in this latest possible deal that looks to tie the Nissan Motor--NEC Corporation joint venture to Sony's lithium-ion battery unit.

It's being report that a Japanese state-backed fund is urging (no word if direct financial "influence" is involved) Nissan-NEC Corp to buy Sony's lithium-ion battery division to prevent rivals in China and Taiwan from getting hold of Sony's technology.

Sony has been steadily offloading its "non-core" divisions in an attempt to revive its dominance in the consumer electronics industry and it seems lithium-ion batteries are next in line for send off.

It's believed that the government of Japan will indirectly support the merger (by buying shares of any newly formed corporation that stems from this deal) of Sony's battery division with the Nissan-NEC joint venture, which could entice Nissan into a possible buyout of Sony's li-ion technology, manufacturing equipment and supply line.

Sony's Battery Business To Be Absorbed By Nissan/JEC?

But does Nissan really need additional lithium-ion battery production capacity?  It's facility in Tennessee is capable of pumping out up to 200,000 battery packs per year.  The automaker has additional lithium-ion production sites in the UK and Japan, too.  It seems Nissan is well equipped for future expansion in this segment, so one has to wonder why Nissan would even consider moving forward with the deal.  But governments do tend to have a lot of push, so we'll see.