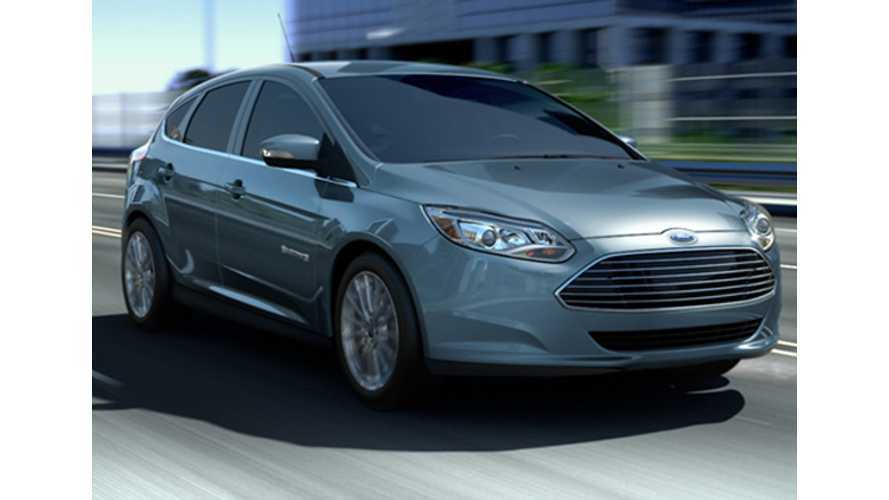 Ford Gets Serious About Selling The Focus Electric

Even if you have no desire to ever buy a Nissan LEAF, but plan on purchasing another electric vehicle at some point, you may owe the Japanese company a thank-you note.

Since massively reducing the price of the 2013 LEAF down to $28,800 and offering a $199/lease (details here), one-by-one all the other plug-in makers have been sweetening the deals on their EVs.

Today, it was Ford's turn to offer the customer a little extra something to get them to buy their Focus Electric.

As a point of reference, some other deals currently nationally available on the market today:

As always, the dealer could (and usually will) sell for less.