Nissan Says US LEAF Plant Not Equipped To Run At Capacity, Will Build To Demand 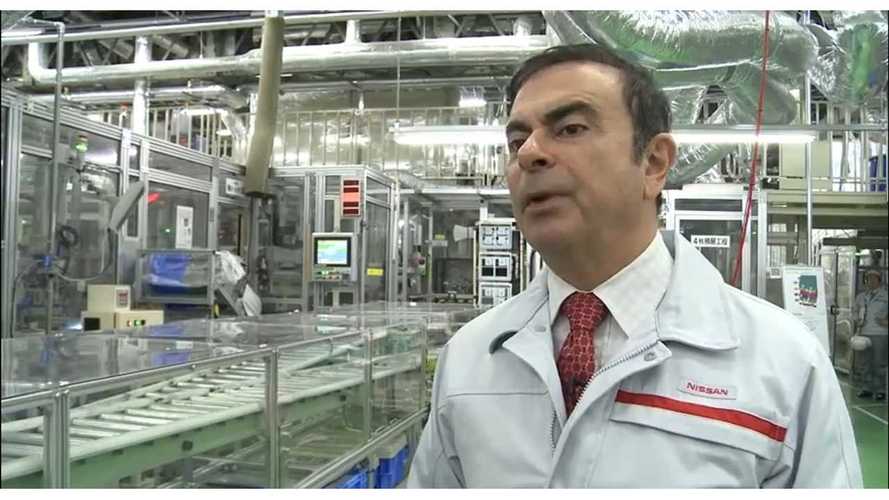 But that doesn't mean they are.

While Nissan has often touted their 200/150 capacity to build electric vehicles and their batteries, that is not what is happening right now.  We will let Nissan CEO Carlos Ghosn explain:

"We have created the capacity, but have not installed all the equipment.  We have been more prudent.  We built the building, we put the infrastructure, we built the project, but we are installing the equipment in function of the evolution of sales.

So it is not ytat we are having all this equipment and it is being idled, we are in fact just building the infrastructure for that, and we are going step by step."

2014 Infiniti LE And Battery Packs To Be Assembled In Tennessee