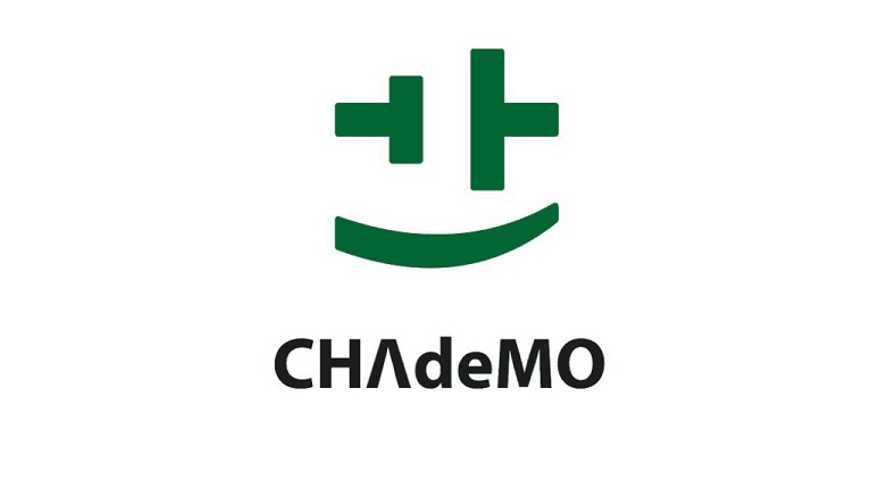 Nissan Is The Largest Purveyor Of Fast Charging Stations, And Has Recently Donated 400 Units To Be Installed Across Europe

2013 will be the year CHAdeMO and the new SAE Combo plug finally do battle, but the DC charger has a big running lead.

Nissan says that over 2,000 CHAdeMO quick-chargers have now been installed worldwide, while Paul Pebbles, global manager - OnStar electric vehicle and smart grid services for General Motors, stood beside a Spark EV this week at the NAIAS and said that the first SAE EVSE would be in service "within days."

Worldwide CHAdeMO units in operation, and their growth in 2012 are as follows:

What is an interesting development in the upcoming fast-charger battle is the apparent blinking of SAE combo station builders (like ABB's Terra SC Duo charging station and a recent prototype unveiled by DBT at the NAIAS this year) to also include a CHAdeMO outlet in the unit as well.

However, the major manufacturers of the CHAdeMO systems, first released in 2010, are not showing the same willingness to offer a SAE standard plug as well, as Nissan says they will continue promoting only the original player to the market.

We asked Katherine Zachery, in Nissan Corporate Communications, to comment on Nissan position on CHAdeMO in relation to the SAE Combo before today's update and she had this to say:

"We support CHAdeMO standard and are supporting its rollout and compatibility across all vehicles and chargers.  One global standard is important..."

Toshiyuki Shiga, President of the CHAdeMO Association  said of the milestone:

While we find that the SAE Combo plug is a better set up on a technical level, and is a lot smaller, this battle seems unnecessary and makes the decision by the customers to purchase an EV a little harder.

For example, the Spark EV goes on sale soon for $32,000 and only comes the SAE option for fast charging (the first US plug-in to do so).

GM and the other 5 automakers (BMW, Chrysler, Daimler, Ford, Porsche/VW/Audi) that are signed on to support the SAE plug are basically asking customers who want/require fast charging to have faith and be patient that this system will be the prevalent option worldwide at some point, while the CHAdeMO protocol already has a basic, but expanding infrastructure established.