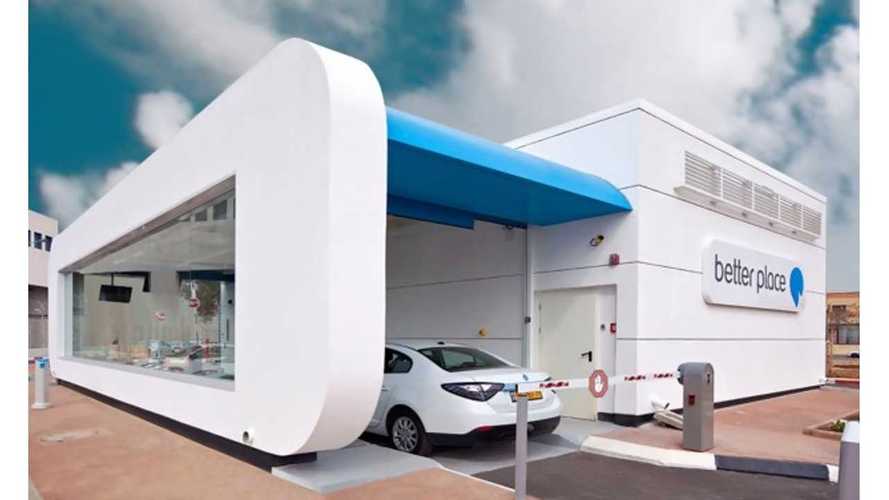 About four months ago, long time CEO and founder, Shai Aggasi was ousted by a disgruntled Board of Directors at Better Place (formerly known as Project Better Place), then Moshe Kaplinsky who replaced Agassi decided the job wasn't for him either, and left a few weeks later.

Shai Agassi, Removed As CEO Of Better Place 4 Months Ago

Ultimately, the Board decided on Evan Thornley (formerly CEO of Better Place Australia) has their hand-picked guy to turn around the beleaguered battery-swapping business.

Unfortunately, that love affair did not last too long as BP continued to lose money, and there was reports (specifically by Alan Gelman, chief financial officer and head of operations) that Thornley and the Board were not seeing eye to eye.

"We at times were too focused on turning into a global company and expanded too fast, but we have to focus on local operations and selling cars," Gelman told Reuters. "Most time and effort will be on operations in Israel and Denmark."

Which read to us like, "the executive Better Place hired to bring the business to Australia, did not immediately abandon that market to focus on something else, so he was let go."

Mr. Gelman, who runs things in Isreal, and Johnny Hansen, who runs things in Denmark, will temporarily run the company until a replacement is found.  In light of these changes, we don't think it is too hard to figure out which two Board members were the most dis-satisfied with Mr. Thornley's performance.

Israel Corp, which owns about a third of Better Place, said company had lost about $561.5 million top date and that more losses were expected.  To date the company has sold about 600 cars in Israel.