GM's Reuss: Next-Generation Chevy Volt to be "Even Better" and "Thousands" Cheaper 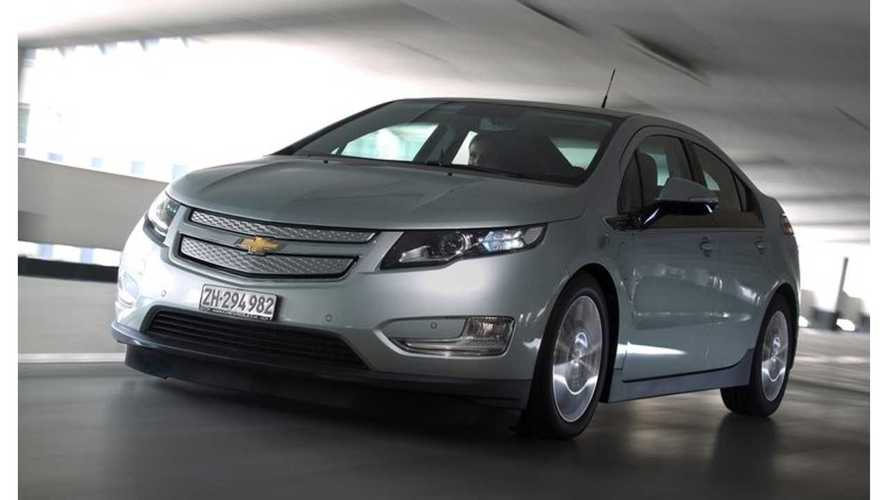 The Chevy Volt is far from dead, according to General Motor's North American president Mark Reuss.

Despite lower than anticipated sales, Reuss told reporters at the Automotive New World Congress on Wednesday night that the "electric car is not dead" and that General Motors won't give up on plug-in vehicles.  Proof of this was in the Detroit Auto Show unveiling of the extended-range Cadillac ELR.

The Cadillac ELR is described as luxury evolution of the current Volt.

Reuss told conference-goers that GM "couldn't be happier...with the Volt" and promised that the next-generation Volt will be "even better."  In some way, this marks GM's first official announcement that the next-gen Volt is coming, though we all knew its was in the works.  Last year, GM's vice-chairman Steve Girsky spoke at this conference, telling the crowd that the automaker needed six months to figure out whether or not the Volt would ultimately be considered a success.  Well, GM now considers it successful.

"We will see the day when we have an affordable electric car that offers 300 miles of range with all the comfort and utility of a conventional vehicle. We're talking about a transformation here. And transformation takes time."

Then there's this bit of information (though we doubt some of its accuracy about the Volt's platform) from USA Today's DriveOn:

General Motors' plug-in electric Chevrolet Volt will get "thousands" cheaper when the time comes for its next generation, a top GM executive says.... the next Volt will be purpose-built. That will allow the ability to better package the batteries and other specialized components, says Mark Reuss, president of GM North America... if it is purpose-built, there are "thousands of dollars that can come out of it."

Why are we skeptical?   Well, word is that the next-generation Volt will use General Motors' currently in-development global compact platform, referred to right now as D2XX.  This platform will debut first on the 2015 Chevy Cruze.  This is not a purpose-built electric vehicle platform.  But maybe we're wrong...or our interpretation of what is meant by "purpose-built" isn't the same as USA Today.