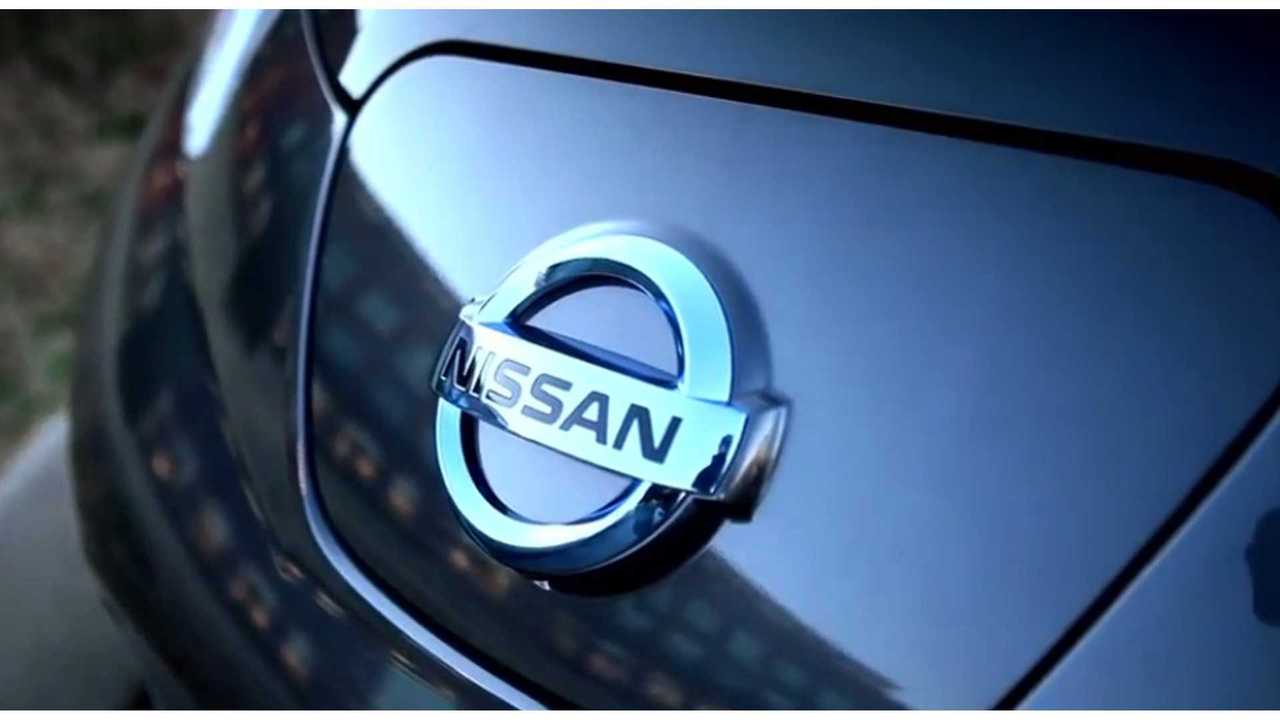 Unlike previous years, electric vehicles were clearly not the focus of the 2013 NAIAS show in Detroit this week.

The main story of the 2013 NAIAS was of course, the new 2014 Corvette C7 Stingray. While somewhere, way (way, way) down the list was the debut of the new 2013 Nissan LEAF; which if we are being honest, to the casual car aficionado looks and feels pretty much the same as the 2012 model.

However, to those of us closely following cars with plugs, what was important about the new LEAF wasn't really the car, it was the price.

And while we got a lot of answers about the vehicle we had been anticipating, a lot of other questions popped up (at least in our mind), and we have run down some new information in hopes to fill in some of the blanks.

Inside the press release touting the new entry level's sub 30K price was this statement:

"Nissan will also continue its lease offer for the 2013 LEAF, allowing consumers to lease the electric vehicle (S model) for as low as $199 per month for 36 months, which includes tax credits and destination charges."

...which is great news.  A capable, mid-size electric car available from $199 is an unheard of price point right out of the gate, and should move lots of metal.  However, anyone considering getting into a LEAF wants to know what the fine-print is.  As in, what the heck is the down payment?

We ran down a Nissan exec and he told us "$1,999", which isn't too shabby a proposition considering the price of gas these days.

Also, looking at the new pricing of the trim levels (S, SV, SL) it occurs to us that the Nissan executive have structured (and equipped) the new LEAF lineup in consideration that the vast majority of LEAF drivers lease the vehicle.

Canada To Wait A Little Longer For The 2013 LEAF

Holy cow.  We either have a multitude of Canadians reading the site, or you guys are nothing like your national image...and are in fact, a really vocal, outspoken people.

We recevied so many emails asking about the pricing and availability in Canada.  (I confess that may be my own fault after I decided to run an article or two on the $6000 to $8,100 discounts on 2012 inventory for our neighbors to the north)

Anyway, we decided to place a call (and email) to Nissan's Canadian reps to 'shake the tree' a little.  Ironically, we were met with automated messages of "I will get back to you as soon as I can, I am at the NAIAS in Detroit".   Go figure.

As for pricing, we got the exact same generic message as was received for the US in December by Nissan America Rep Travis Parman, "Pricing will be announced closer to the on-sale date", which we immediately assumed at the time meant Nissan was waiting until the NAIAS this week to reveal.

Using the same 'auto manufacturer press release decoder ring', we will go out on a limb again and say it will be released at the Canadian Auto Show in Toronto in 28 days (February 15th).  Book it.

Unfortunately for Canadians, while the 2013 LEAF is expected to start hitting select US showrooms the first week of February, in Canada it is going to be more like April-June, as Jennifer McCarthy, who works on Nissan Canada's "PR team", says the new 2013s are "scheduled for spring 2013."

By now, most of us know the talking points about US LEAF production from a couple years ago.  Nissan's Smyrna assembly plant can assemble up to 150,000 LEAFs in one year, and their nearby battery plant can produce 200,000 LEAF-sized packs in the same time.

We also know that Nissan has way too much capacity online now as they only sold 10,000 LEAFs last year in the US.  Even a $6,400 price drop isn't going to come anywhere near close enough to bridge that gap.

What to do?  Build batteries and related components for other hybrids and EVs.

Andy Palmer, Nissan's executive VP put it best in Detroit on Monday to Bloomberg news, "It’s a damned expensive plant, so we want to use it as much as possible.  You’ll start to see front-wheel drive hybridized vehicles coming in the next one to two years.”  A Pathfinder and Altima hybrid are apparently in the works, and Smyrna will outfit those models.

Nissan NV200 On The Line In Barcelona

More interestingly however, is that Smyrna will be producing parts and batteries for Nissan's upcoming electric van, the e-NV200, which will be put into production in Barcelona, Spain later this spring.

Additionally, Mr. Palmer confirmed US-based production of the Infiniti LE for the first time, by adding that batteries will also be build for that project at the Tennessee plant.  It is worth noting, that at the debut of the plant, a good bulk of the plant was off limits/"no access" to the media, which could mean the ramp up to production of Nissan's 2nd generation of lithium packs are already underway.