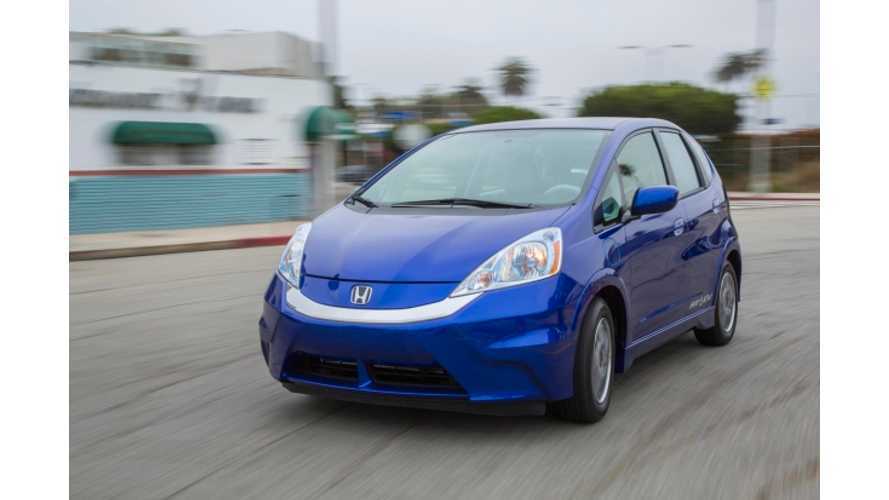 The 2013 list is out and there's been some significant changes.

At the top of the ACEEE's chart is the Toyota Prius c with a "Green" score of 58.  The Honda Fit EV placed second and the Toyota Prius Plug-In Hybrid landed in fourth.  The entire Prius line placed in eleventh or above.

The Scion iQ and Smart ForTwo are the only conventional (gas or diesel fueled without electric assistance) vehicles to place in the top twelve.  Even the eight-time champion, the Honda Civic Natural Gas, dropped out of the top twelve for 2013.

So, electrified vehicles are king, according to the ACEEE's ranking system, which we'll describe in detail below.  This complex ranking system means that some vehicles, including the Nissan LEAF and Chevy Volt, didn't make the top twelve list for reasons not directly related to the vehicle.

Here's how the ACEEE explains its complicated ranking process:

"Vehicles are analyzed on the basis of a Green Score, a singular measure that incorporates unhealthy tailpipe emissions, fuel consumption, and emissions of gases that contribute to climate change. This year, a number of updates were made to the methodology to more accurately estimate vehicles' environmental impacts. These include updates to emissions from the vehicle manufacturing process; changes to gasoline, diesel, and natural gas upstream emissions; and updates to the forecasted mix of fuels used to generate the electricity used to power electric cars."