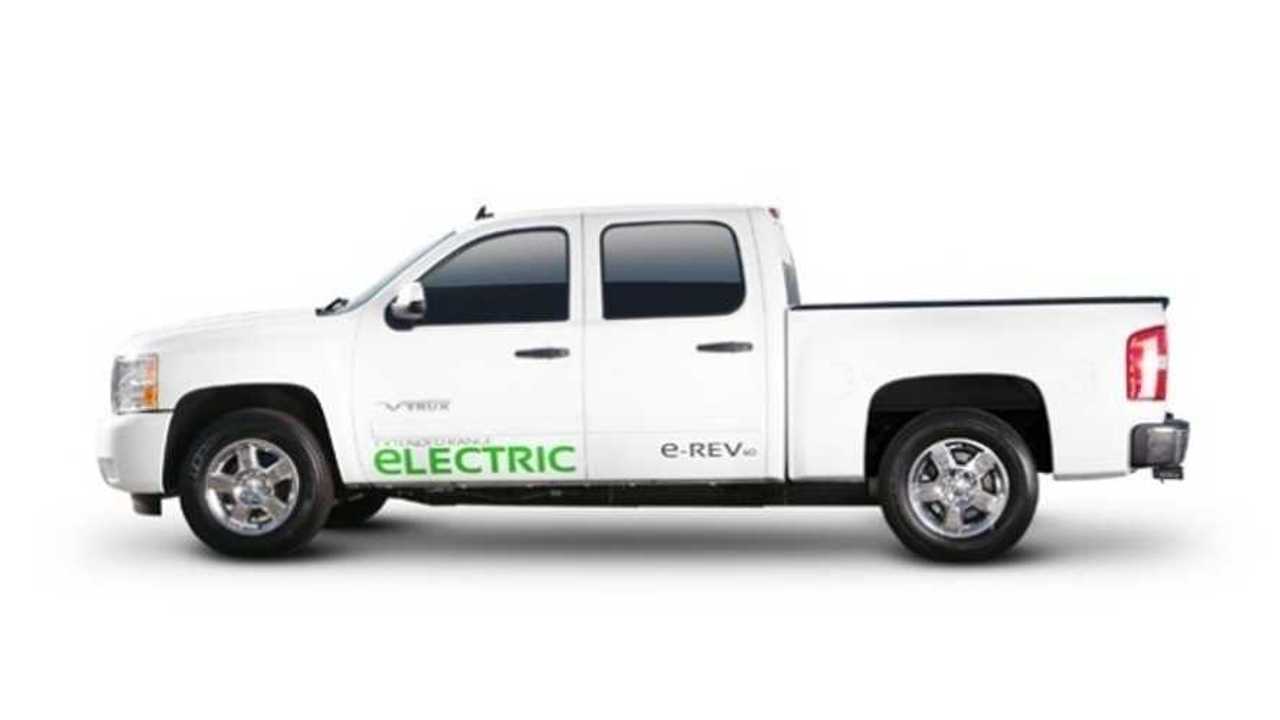 Bob Lutz is widely considered instrumental in convincing General Motors to develop and launch the extended-range Chevy Volt.  If it weren't for Lutz, it's likely the Volt would've remained only a concept.

Now, Lutz heads a firm that goes by the name of Via Motors (more background info available by clicking here).

Moving on, Lutz now says that range-extending technology is basically wasted on family-sized vehicles and should instead be applied to automotive behemoths, including full-size trucks and the incredibly oversize Cadillac Escalade.

His reasoning makes sense, but we're not keen on promoting the use of these types of vehicles unless there's an absolute need.

Lutz says the Chevy Volt was a misapplication of range-extending tech.

Here are the words of the oft-outspoken Lutz as he presented his case to Autocar:

"Hindsight is a wonderful thing of course, and we shouldn’t forget that the Volt and sister car Opel Ampera are the world’s best-selling electric car, but the truth is that even then it’s not meeting sales expectations, and that’s because most customers don’t want to pay out a major expense for the technology to make minor savings."

"Frankly, unless that customer is philosophically, religiously or economically affiliated to buying an electric vehicle, then they can’t be convinced. The first two types of buyer will buy whatever’s built, but the latter is a harder case. The obvious answer is to electrify as big a vehicle as you can, because that’s where the fuel and running cost savings make the most sense."

There's the monster that Lutz says should of been first to get range-extending technology.

"If I had my time again at GM then I would have started with the Cadillac Escalade for the range-extender technology, and brought the Volt in later. The more gas-guzzling the vehicle, the more economic sense of electrifying it. Car companies need to get their minds on that: electrifying an Opel Corsa that uses virtually no fuel anyway and then lumping a huge premium on it to cover the battery costs is nonsensical. Why bother? It uses virtually no fuel anyway."

Lutz had a reason for this lengthy statement and it was to convince the public that the first Via Motors truck, which is scheduled to go on sale in 2014, is worth its outrageous price tag (estimated at twice the price of most of today's full-size pickups) due to the amount of fuel it saves owners.

What's your take?  Is Lutz on the right track?  Or is he simply digging for a way to pitch his pricy extended-range truck.