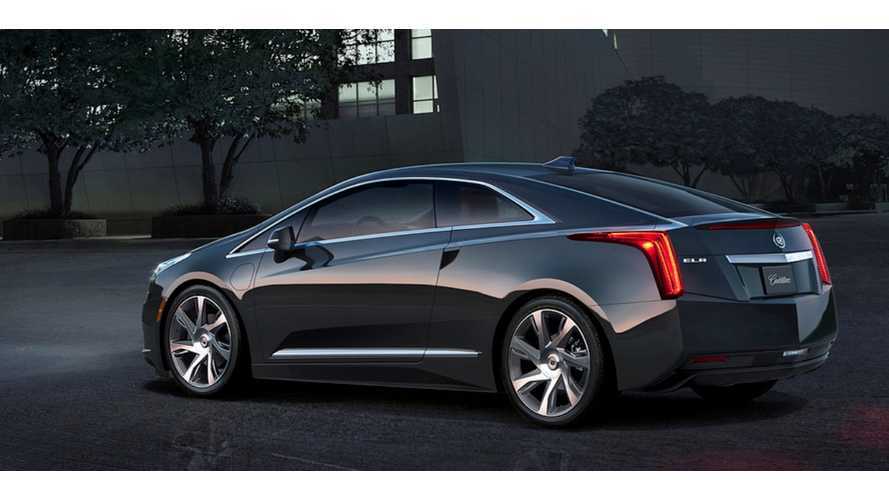 First there was spy shots, then spy videos; now it seems like we have full official shots of the Cadillac ELR before its debut on Tuesday at 10 AM.  Hopefully, Cadillac will be adding some pricing and specification information then...or they won't have much else to offer.

Again, no official confirmation from Cadillac on these, but well...have a look.  This is so the ELR.   Earlier teaser shots can be found here.