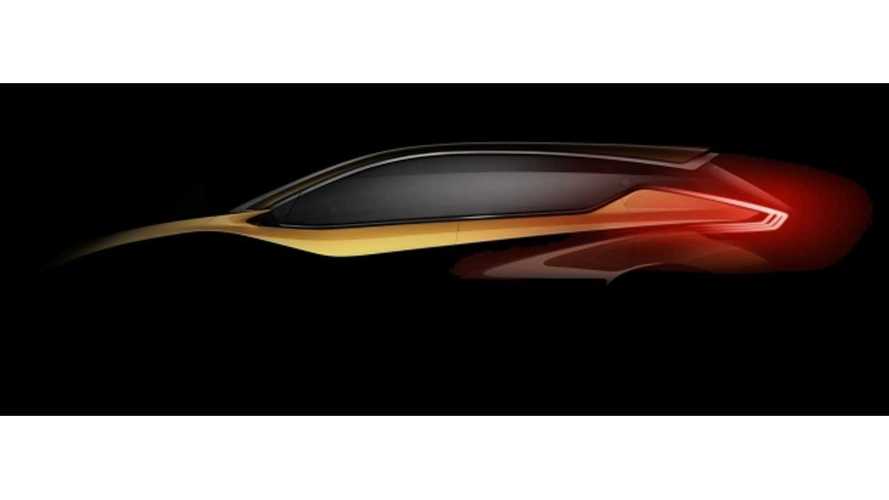 On January 15, at the North American International Auto Show, Nissan will officially unveil the vehicle teased here, which is dubbed the Resonance concept.

The automaker only describes the Resonance as "the latest in a series of envelope-pushing crossover designs from Nissan, fusing bold, breakthrough styling with hybrid-electric powertrain technology."

Will it be a plug-in?  There's no indication from Nissan regarding this, but there's a chance that the Japanese automaker simply left that bit of info out to keep us intrigued.

The Resonance is a crossover concept that most likely previews either the next-generation Murano or Rogue.  Resonance is a hybrid-electric, but Nissan shows only slight interest in conventional hybrids, so a plug-in may be in the cards.