Ford Plug-Ins End The Year Strong, But Can They Be The Best In 2013? 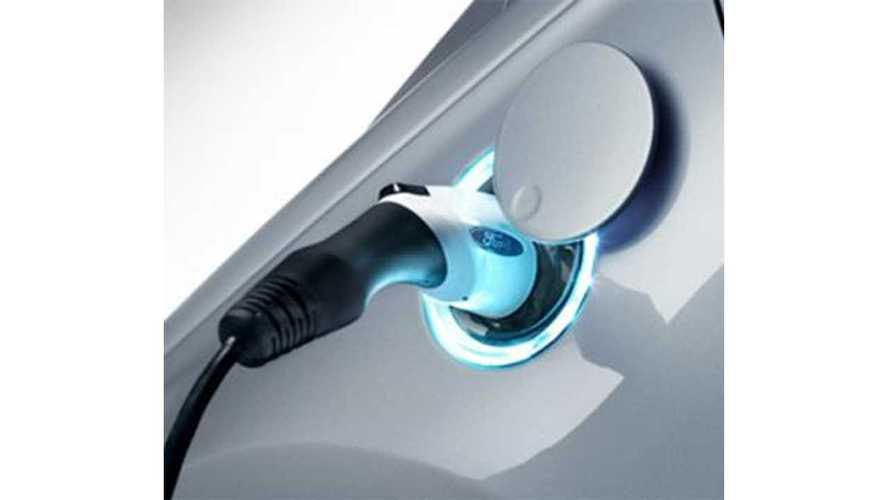 Nearly 1,000 C-Max Energis Were Sold In December Despite Having Little To No Inventory Available

A year ago, Nissan had just finished off 2011 as leader of plug-in vehicle sales, having bested General Motors by selling 9,674 LEAFs compared with 7,671 Volts.  However, by the end of 2011, a lot more Chevy Volts than Nissan LEAFs were leaving dealerships lots every month, and it seemed inevitable General Motors would take the lead in 2012.

Not Expected To Be The Strong Seller The C-Max Energi Is, Ford Managed To Sell 167 Copies This Month (photo:Ford)

Now it seems as if Ford is threatening General Motors, as the well-received C-Max Energi, Focus Electric, and upcoming Fusion Energi are bearing down on the Volt very much like the Chevy did to the LEAF in 2012.

Almost impossibly, Ford sold almost every C-Max Energi they could build last month, as the plug-in sold 971 units in December (after selling 1,259 in November), as Ford was distracted preparing to start selling the Fusion Energi in January, and also had to deal with an assembly shutdown over the holiday break.

In fact, inventories are so tight, that the C-Max Energi started December with zero inventory on hand in the country's largest market - California (actually they had 1 unit...but I digress), and finished out the year with less than two dozen on lots.

As for the Focus Electric, sales were still not that great, but 167 moved off dealer lots in December, a much better result than earlier in the year, when Ford was fortunate to sell 40 or 50.

We Don't Expect More Than 500 Fusion Energis Sold Per Month, But Ford's Three Plug-In Offerings May Make Them The Electric Vehicle Leader In 2013

Coming in January, the Fusion Energi, a 20 mile extended range sedan, will go on sale... but at a much less appealing price-point $39,485.

Another thing to consider:  In 2012, General Motors ended the year with 2,614 dealers selling Chevrolet Volts.  Just two months ago, Ford had only managed to get 200 dealers certified to sell its plug-ins, and closed out the year at about 500, with another 400 coming online over the next few weeks.

Regardless of who comes out on top, having two strong, healthy forces battling it out for market supremacy in the plug-in business is good for everyone.

(For those interested in a comparison between the two extended range plug-ins, InsideEV's own Lyle Dennis has owned both a Chevrolet Volt and a Ford C-Max Energi, and has written up a comparison review here)