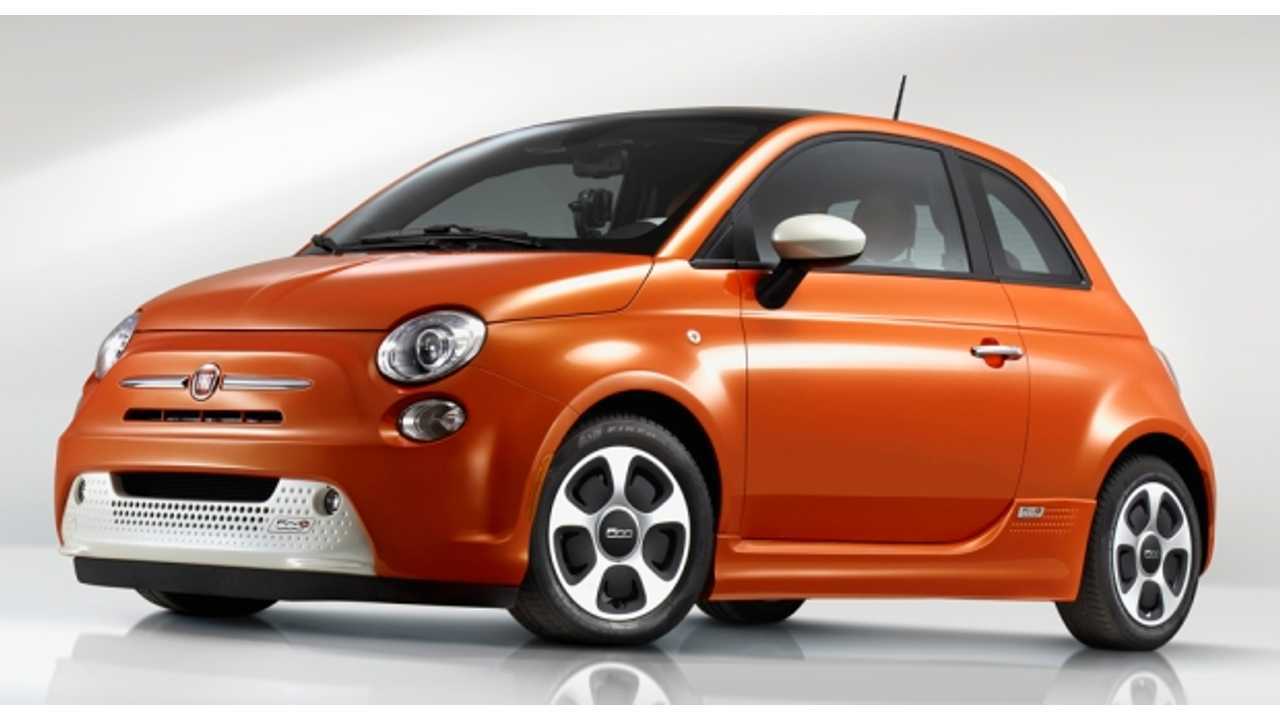 Set to launch starting in California in mid-2013, the 500e will enter a relatively packed field of electric competitors, which will include the Nissan LEAF, Smart Fortwo Electric Drive, Scion iQ EV, Honda Fit EV, Ford Focus Electric and Mitsubishi i.

It's snug, but loaded with options.

Other readily available details for the 500e include its official EPA fuel consumption rate of 29 kWh per 100 miles, its use of a 111-horsepower electric motor that puts out 140 pound-feet of torque and its rather sizeable 24-kWh lithium-ion battery pack.

Look for the 500e to be available in extremely limited numbers by mid-2013.  Pricing is still unknown at this time.

This schematic provides us with most of the electric 500's vital details.