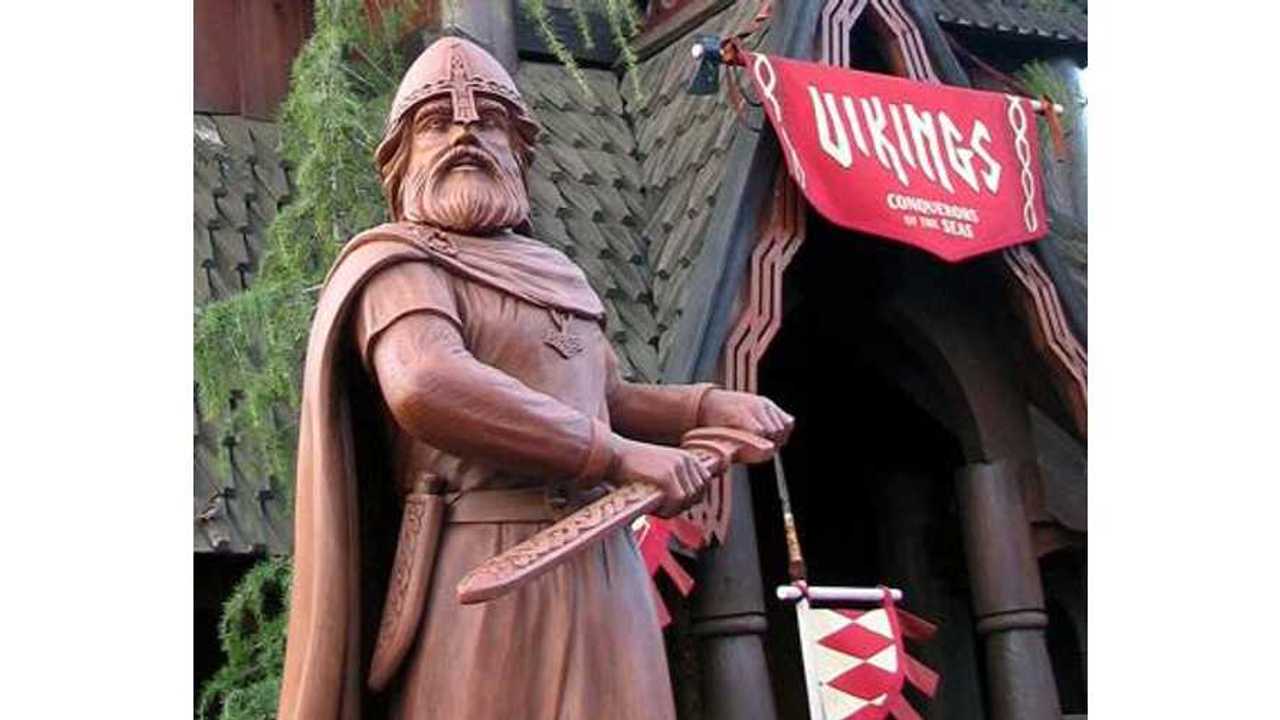 Can We Get Any More Stereotypical? Find All The Hidden "Paul Hogans" in The Article To Find Out!

Unfortunately, Australia is also about as inhospitable a climate for plug-in electric cars  as you can find in the developed world today.  Both in physical landscape and in government support of the segment.

Mitsubishi had the advantage of being the first to market in Australia, and as such took the sales crown* for 2012 at 95 units.

Even though large sedans were the country's worst performer in 2012 (down almost 20%), Australian's are still a long, long way away from getting into a Japanese kei car (which loosely translates to jelly bean).  Also not helping sales is a price tag of $48,800 AUD  ($51,250).

Of interest:  the Australian Government's Green Vehicle Guide  (which is obviously a work of fiction) says the i-MiEV's range is 155 km (96 miles).

Only available in the last 6 months of 2012, the all electric Nissan managed to scrap together 77 sales in Australia to take second place despite a steep pricetag of its own at $51,500 ($54,000USD).  Of note, the LEAFs inexpensive price-point actually forced Mitsubishi to lower their price from north of $60,000 AUD.

If you want to imagine a Holden Volt, just think of a Chevrolet Volt, but with a cooler front emblem...that adds about $24,000 to the car.

NORWAY - "Those who seek the spirit of Norway face peril and adventure..."

Depiction Of Typical Day In Norway (via Disney)

Usually, we start these article subsections with a little ditty about the country and their auto sales.

However, as of this moment, my only knowledge of Norway (other than they love their EVs) has been gleened from the Maelstrom ride at the Norway pavilion inside Disney's Epcot theme park.

Therefore I assume everyone lives on a long, narrow fjord, works at sea, has red hair...and the country is completely over-run by trolls.

Web-bonus:  For anyone not familiar with Maelstrom, we present Disney's 'fair and balanced' representation of the country:
++
Got a tip for us? Email: tips@insideevs.com