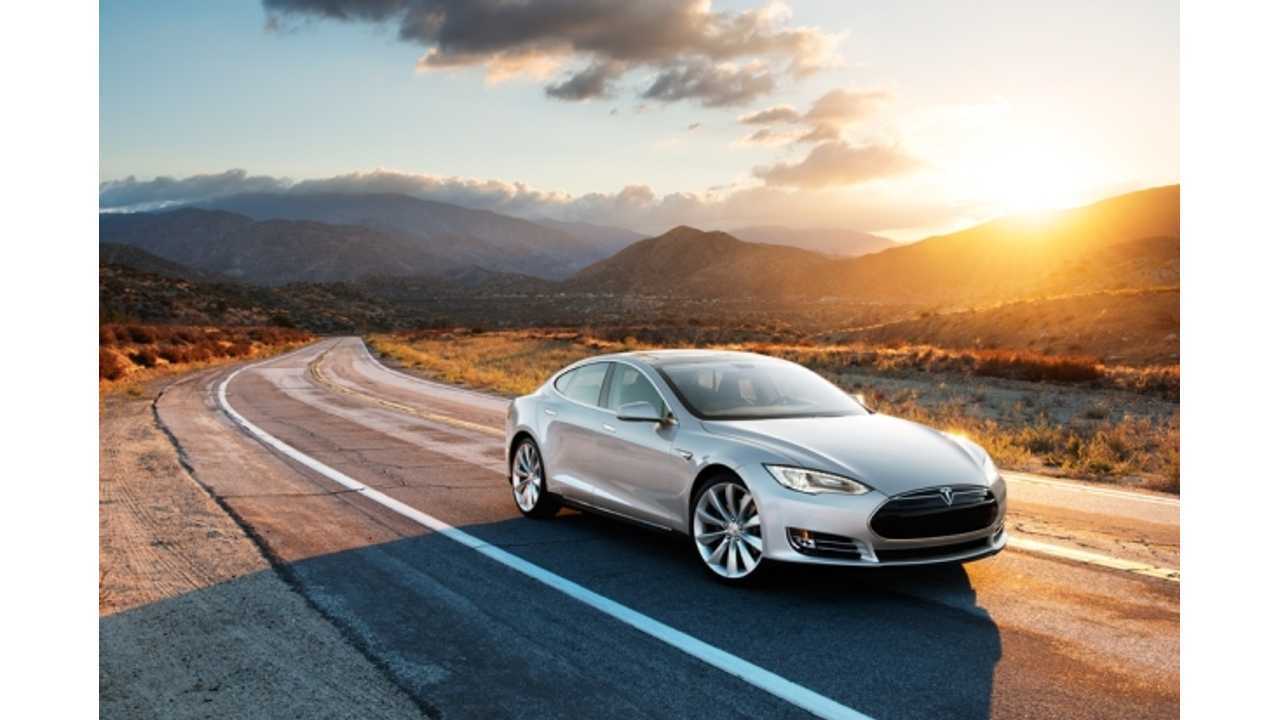 Road tests by reputable automotive types usually provide us with the inside scoop of vehicle performance when used under extreme circumstances.  Such seems to be the case with Car and Driver's instrumented road test of the 2013 Tesla Model S.

Let's open with this choice quote from Car and Driver's Csaba Csere:

"The figures, however, don’t reveal the Tesla’s instantaneous response. When you floor the accelerator on a conventional car, the airflow has to increase, the turbos must spool up, and the transmission unlocks its torque converter and usually downshifts. In the Model S, you’re shoved into your seat right now, with an immediacy that no Corvette, Ferrari, or Porsche can match."

Though it's unlikely that most Model S owners will often floor the accelerator, the notion that it moves out quicker than some supercars puts the true performance of Tesla's "family sedan" into perspective.

211 miles at excessive highway speeds ain't too shabby for a vehicle rated at 265 miles.

As for range, Car and Driver discovered that, even at expressway speeds of up to 80 miles per hour, the Model S didn't run out of extra electrons until 211 miles passed, a bit shy of its EPA-rated range of 265 miles for the tested 85-kWh version.

Car and Driver lists thrust, range and splendor as the Model S' "Highs" and provides this final verdict: The electric to buy when you're buying electric.

There's more to read of the instrumented Model S test on Car and Driver's website, so be sure to check it out by clicking here.