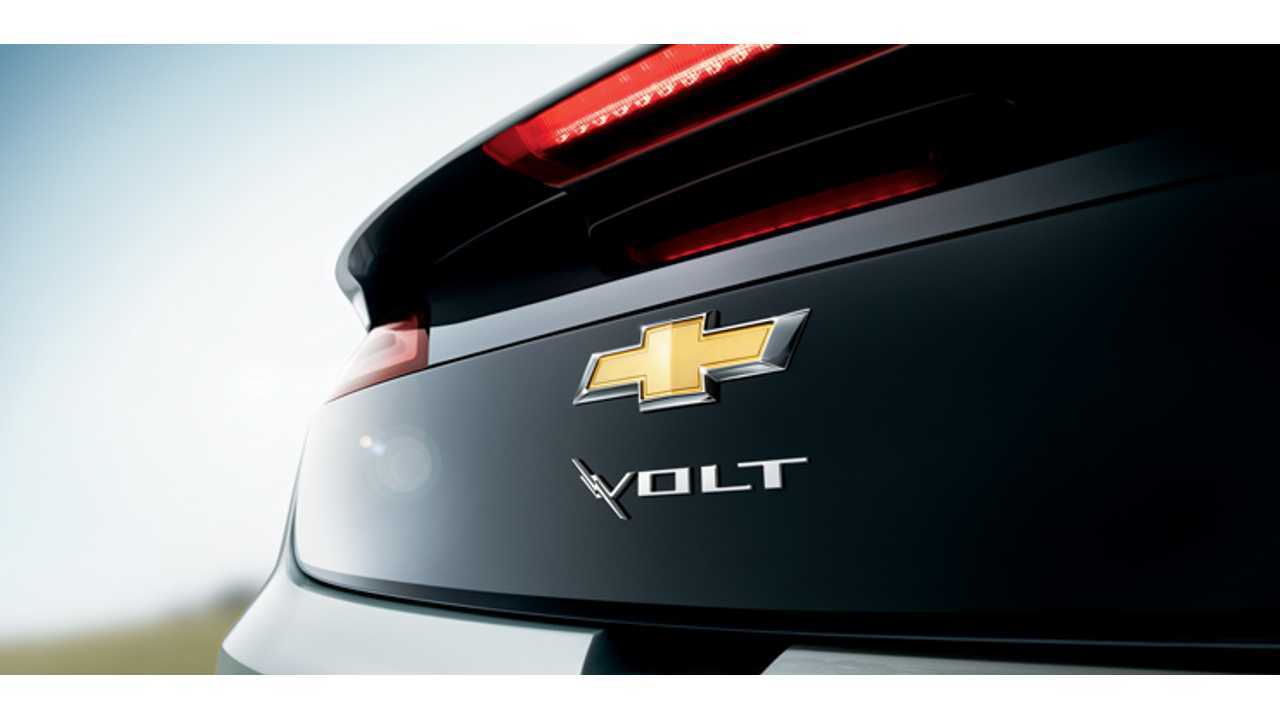 After what many would consider a disappointing November result (1,519 units sold, which represented a seven month low), the Chevrolet Volt once again crested the 2,000+ mark with 2,633 sold in December.

This is the fourth month out of five that the extended range Chevrolet has sold north of 2K units, with the all-time high water mark coming in October with 2,961 sold.

While GM did not post its 'best ever' results in December, it is worth noting that the company did this despite an extended holiday shutdown at their Hamtramck, Michigan facility.

The factory was closed from December 13th until January 2nd, and that extended shutdown (1 week longer than normal) may still adversely affect sales for the first month of the new year.

In December, GM's Michigan assembly facility only produced 1,509 Volts, and inventories around the country are close to yearly lows.

Overall, GM sold 23,461 Volts for 2012, more than triple the 2011 result of 7,671  (which is also roughly the amount of Volts the company sold in California this year), and in so doing, soundly thrashed nearest rival (the Toyota Prius plug-in) by more than 10,500 sales for the plug-in sales crown*

See our Christmas Eve story for an owner's 2 year review of the Chevrolet Volt.

*-not a real thing