US Production Of Nissan LEAF Not Started In December. 2013 Model To Debut At NAIAS 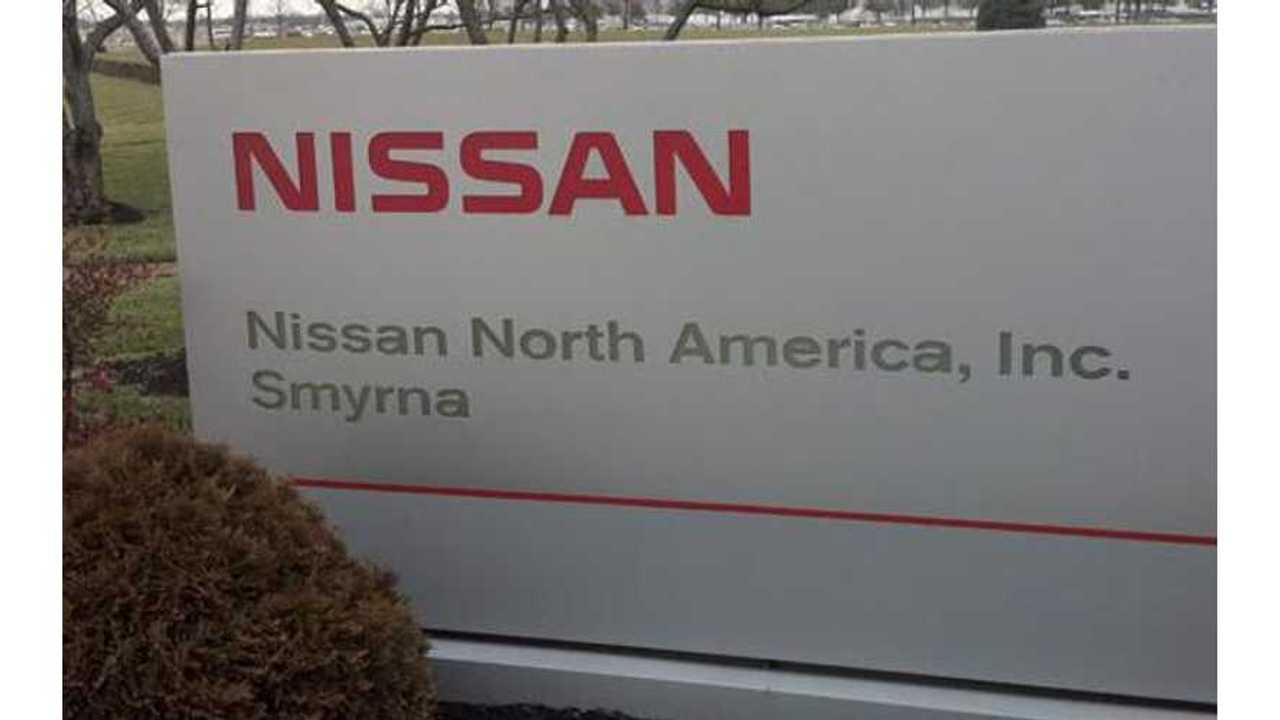 2013 Model Year LEAFs All Will Be Built In Smyrna, TN

It is only a short delay, but for the longest time, almost since the US production had been announced for the LEAF, Nissan has been saying that domestic production of the Japanese all-electric car would begin in December of 2012.  Didn't quite happen.

Checking the calendar, it is now 2013; and having spoke to people familiar with operations in Smryna, TN (where the car will be built), we can tell you that commercial production has yet to begin, and the plant is still doing final preparations and "trial runs" of 2013 model year LEAFs.

This is not an unsurprising revelation, as our inquiries about the plant status early in December was met without any real answers about when the start of production would actually occur.

Thankfully, this is not really a bad news story as there is no serious issues or re-thinking being done by Nissan about the LEAF here...and only a small timeline miss.

A Nissan representative has assured us that the "ramping up" is almost complete and the production will happen very shortly in "early 2013."

The assembly facility's nearby battery plant has already begun production of battery cells for Job 1 on the LEAF, which is now (unofficially) expected to begin later this month.

The Nissan LEAF Makes Its Debut At The 2010 NAIAS (seen here with Mark Perry, Ex-Director Of Product Planning At Nissan)

As for the new model year LEAF, which will offer a greater range and a cheaper entry level model (that had been previously announced in Japan), we can report it will make its US-spec debut on Tuesday, January 15th, at the NAIAS.

We suspect the new US pricing structure, and maybe (big maybe) some updated range metrics, will be available at the same time.