Insurance Company: About Those 338 Drowned Karmas, We Are Not Paying. Fisker: We'll Sue 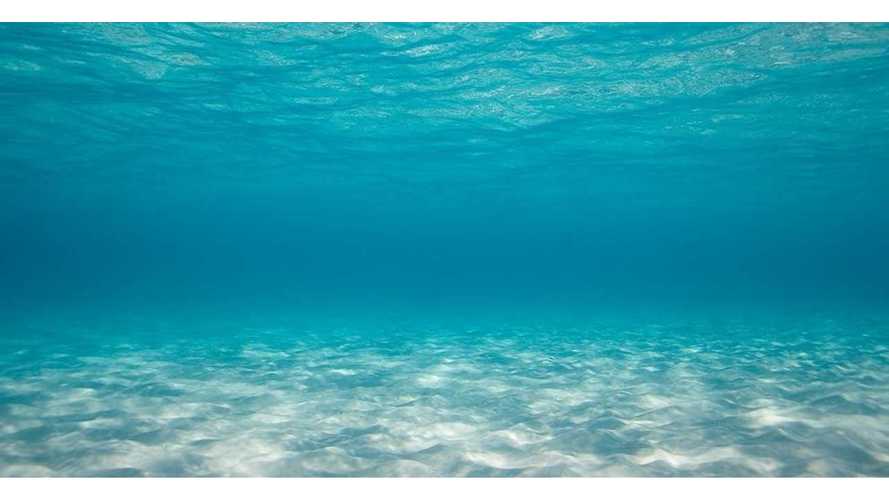 Sometime on October 29th, Superstorm Sandy pushed 5 to 7 feet of seawater over Port Newark in New Jersey.  Inside the port was 338 Fisker Karmas awaiting to be sold.

Apparently, none of them were equipped with the "submersible" option installed, so after going on an underwater adverture, some of them caught fire, while others simply were write-offs.  In theory.

Hrm, Maybe The Damage Isn't So Bad And They Can Still Sell Some Of Them (photo via Jalopnik)

According to a report by Reuters, Fisker's insurance company XL Group PLC (NYSE: XL) promptly denied Fisker's claim for damages, worth in excess of $33 million dollars.

In response, Fisker has launched a lawsuit against XL:

In a complaint filed on Friday in the New York State Supreme Court in Manhattan, Fisker said the vehicles had been submerged in more than 5 feet of seawater on October 29 while they were awaiting shipment to dealers across the country.

The Anaheim, California-based startup said it submitted a timely claim to XL Insurance America Inc, whose policy entitled it to a maximum $100 million of coverage for named storms such as Sandy, subject to a deductible and other provisions, only to have it denied on December 20.

At the heart of the matter is the status of the cars when the Superstorm hit.  David Klein, whose law firm Orrick Herrington & Sutcliffe represents Fisker, says the dispute centers around whether or not the cars were deemed to be in "transit" or not, and if sub-limits may apply.  Fisker is seeking a court order to cover all vehicle losses, as well as damages for breach of contract.

Once Again, You Might Want To Sit Down Before We Give You The News Henrik Fisker

While it does seem likely Fisker has a good shot to win this lawsuit ultimately, it also appears that of the 338 Karmas lost, very few (if any) actually had likely been earmarked for a specific destination, and that Fisker was using the New Jersey Port as a "holding pen" of sorts, while waiting on sales.

It has just recently come to light that Fisker's Finnish plant has been shutdown since July due to a lack of battery supplies (or even more likely-demand), so these cars were most likely moth-balled waiting on customers to drawn them down.

Other automakers, most notably Toyota Motors and Honda also took steep loses on October 29th, as almost 10,000 new vehicles were lost to the storm.  As of now, there is no other known litigation between an OEM and its vehicle insurer.