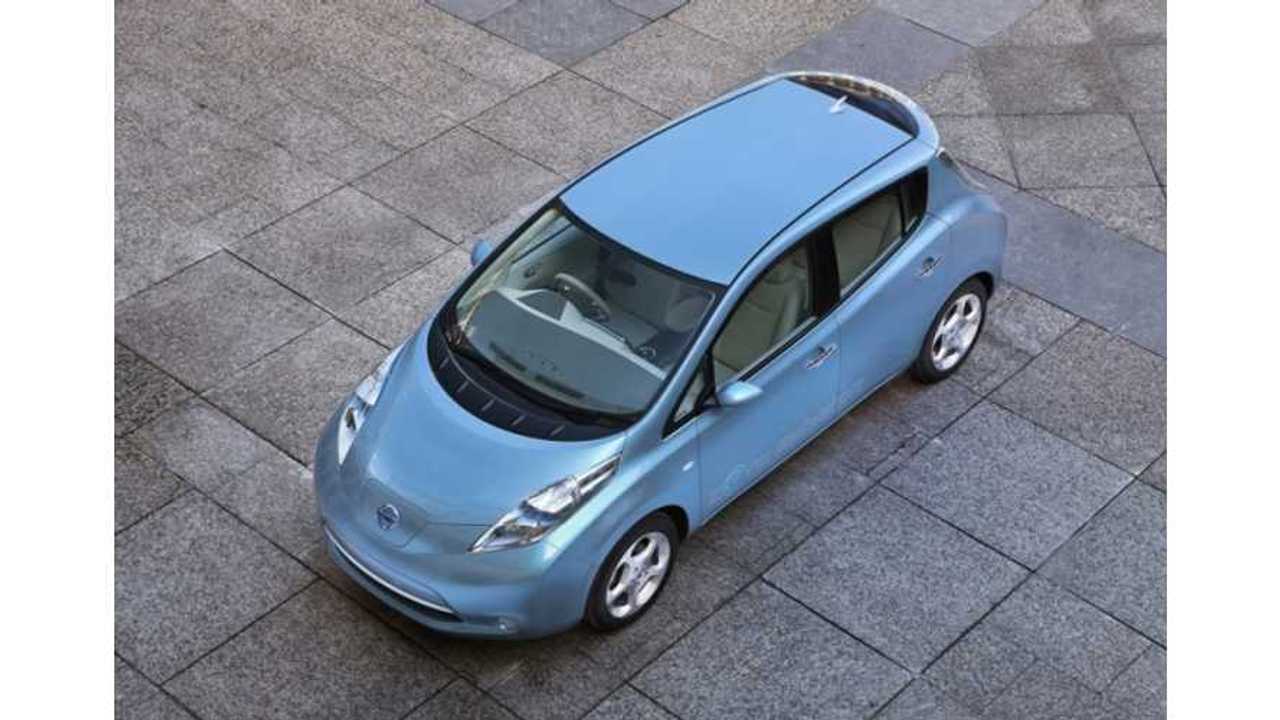 We might not of mentioned this before, but electric vehicles and fleets make for a near-perfect match.  The fleets saves countless thousands of dollars in operational costs and electric vehicle manufacturers find a near-endless outlet for plug-in vehicle sales.

It should come as no surprisethen, that the California Department of General Services replaced 10 of it ICE fleet vehicles with an equal amount of zero-emission Nissan LEAFs.  Well, it's a bit surprising that only LEAFs were chosen and not a single Chevy Volt, Ford Focus Electric or even a Toyota Prius Plug-In Hybrid, but that's the choice of California's General Services department and who are we to question its decision.

In addition to the 10 LEAFs, the department opened 24 plug-in vehicle charging stations in 5 locations in the Sacramento area.  Of the 24 stations, 19 will be accessible to the general public and future plans call for at least 9 more to be installed soon.

California's short-term goal is to replace at least 10 percent of its light-duty vehicle fleet with zero-emissions vehicles by 2015 and 25 percent by 2020.  It's estimated that the state owns somewhere in the neighborhood of 11,000 light-duty passenger vehicles.  If the state hits that mark, then we'd expect the install of government-funded charging stations to rise dramatically in the coming years.  Hopefully, California will continue to allow the general public to use a percentage of those chargers.  If so, then it's a win for all.