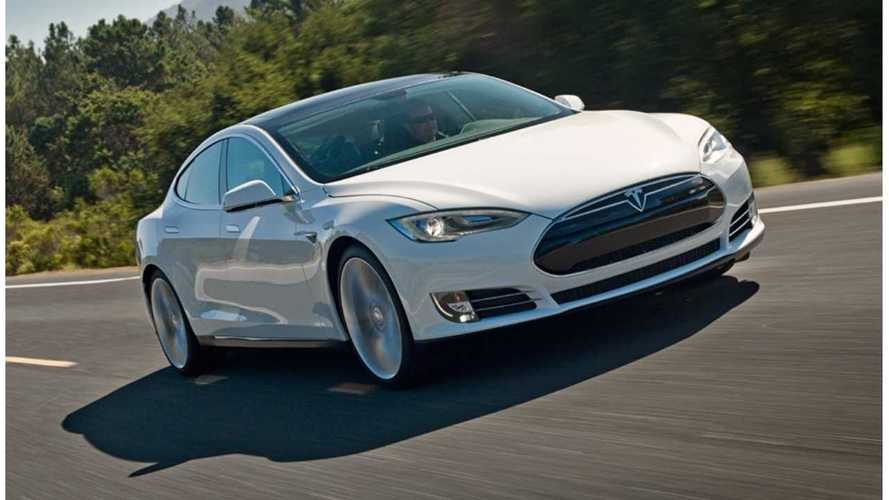 Tesla has just  announced European pricing for the Model S, and as noted by InsideEVs two weeks ago (after Tesla's European website was updated), the entry level 40 kWh version is not available.

"As we begin production of Model S for Europe, we will only be importing 60 and 85 kWh cars. We will not be importing the 40 kWh car. We may choose to import the 40 kWh car at some point in the future, but it is not planned as an option in Europe for 2013."

The base price starts at €60,000 ($79,400 USD) before VAT, and therefore prices will vary from country to country depending on available incentives and taxation levels.

In Europe, EV Affordability Is Much Lower

What is still not known is if  Tesla can price the Model S to the profit margin they hope to achieve as opposed to what the market will bear.

First Europe deliveries will begin in the Spring, starting with the high-end 85 kWh Signature Model S sedan, followed by both the standard 85 kWh and 60 kWh versions in the summer.

According to Tesla, customers in Europe who  already have reservations in 'the queue' for a Model S (or who do so by the end of the year),  will get a 1,700 euro ($2,250 USD) reduction on the pretax price.