BYD To Make Electric Bus In US 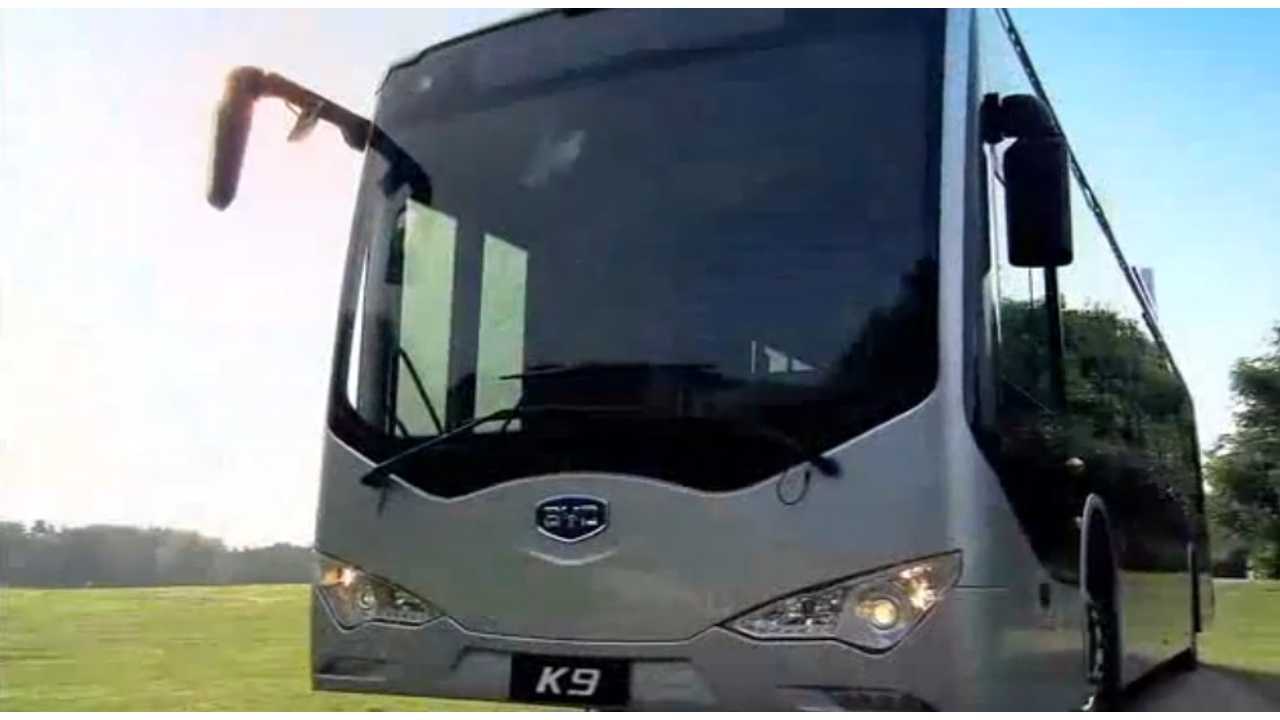 Stop us  if you have heard this one before; BYD announces they are going to build and/or sell something in North America that has a plug, is really inexpensive, and then doesn't do it.

If Only We Would Have Built Up Our Charging Infrastructure In The US, Then BYD Would Have Given Us The F3DM

After the E6 came the extended range, plug-in hybrid, F3DM.  The would be conqueror of the Chevrolet Volt at $28,800 (before incentives) had 60 miles of all electric range before a gas engine kicked in.   This fantastical creature was going to be on sale in early 2012, but was delayed because of BYD's concern over the United States' charging infrastructure.  Eventually (and quietly) the F3DM was cancelled.

Which brings us to today.

After signing a 10 electric bus deal (technically a letter of intent) with the City of Windsor in Ontario, Canada about 8 months ago, BYD has decided it will not only sell the $550,000+, 155 mile range bus in the US, but will built it here too!

BYD To California Governor Circa 2010:

BYD has just announced plans for a California plant that will build up to 100 vehicles in 2014, and "starting in 2015, the production capacity will exceed 500 vehicles," according to Li Ke, BYD senior vice-president.

Amazingly, Li says that the plant, will be put into operation sometime in 2013, while separately the Xinhua News Agency quotes Li as also saying that BYD will announce the plant's location sometime in "March or April."  An impressive ramp up to be sure.

While there is a huge upside in electrifying public transportation, and we applaud any advancement in the segment, we find BYD's track record when it comes to delivering plug-ins (and making reasonable projections) less than stellar.

To read more about this announcement (but with a lot less skepticism), check out this China Daily article.

Also enjoy this just slightly over the top BYD promotional video from 2010 that features the K9 bus (starting at 1:30)