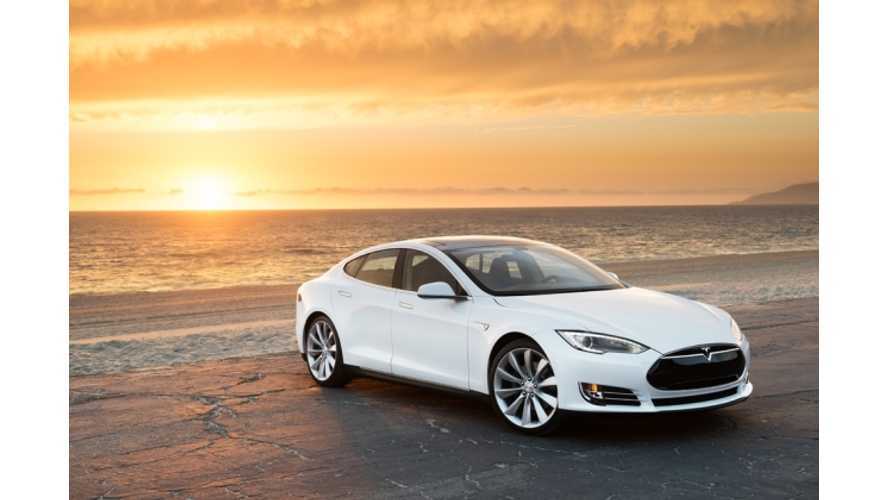 In order to fully understand the importance of the National Automotive History Collection (NAHC) selecting the Tesla Model S as its "Collectible Vehicle of the Future," a brief history and background lesson is required.

The NAHC is the world's largest public archive of automotive lore and a true treasure for automotive historians, journalists and collectors.  Its collection of books, magazines, manuals, photos, company histories, and historic documents is open to the public.

The Model S is the first electric vehicle to be named to the NAHC's collectible vehicle list.

Located in the Rose and Robert Skillman Branch of the Detroit Public Library, the NAHC is regarded as the nation's premier public automotive archive.  The NAHC was established as a collection in 1953 and today contains over 600,000 items, including photographs, manuscript files, business documents, technical papers and so on.

Since 1995, the NAHC has voted to select an annual winner of its "Collectible Vehicle of the Future" award.  Of the 17 completely new vehicles launched in 2012, the Tesla Model S was selected as the vehicle most likely to become highly desired by future automobile collectors.

Basically, the NAHC sets out to answer this question when choosing a vehicle worthy of its award: Which vehicle will turn heads at the Woodward Dream Cruise in 2037?

The Model S is the only electric vehicle to have ever been chosen as the "Collectible Vehicle of the Future" by the NAHC and Tesla is the lone non-Detroit automaker to ever win.  Some of the previous winners include the 2011 Chevrolet Volt, 2010 Chevrolet Camaro, 2008 Dodge Challenger 2007 Dodge Viper SRT and the 2005 Ford Mustang.