Big Layoffs At CODA Automotive As The Company "Right-Sizes" 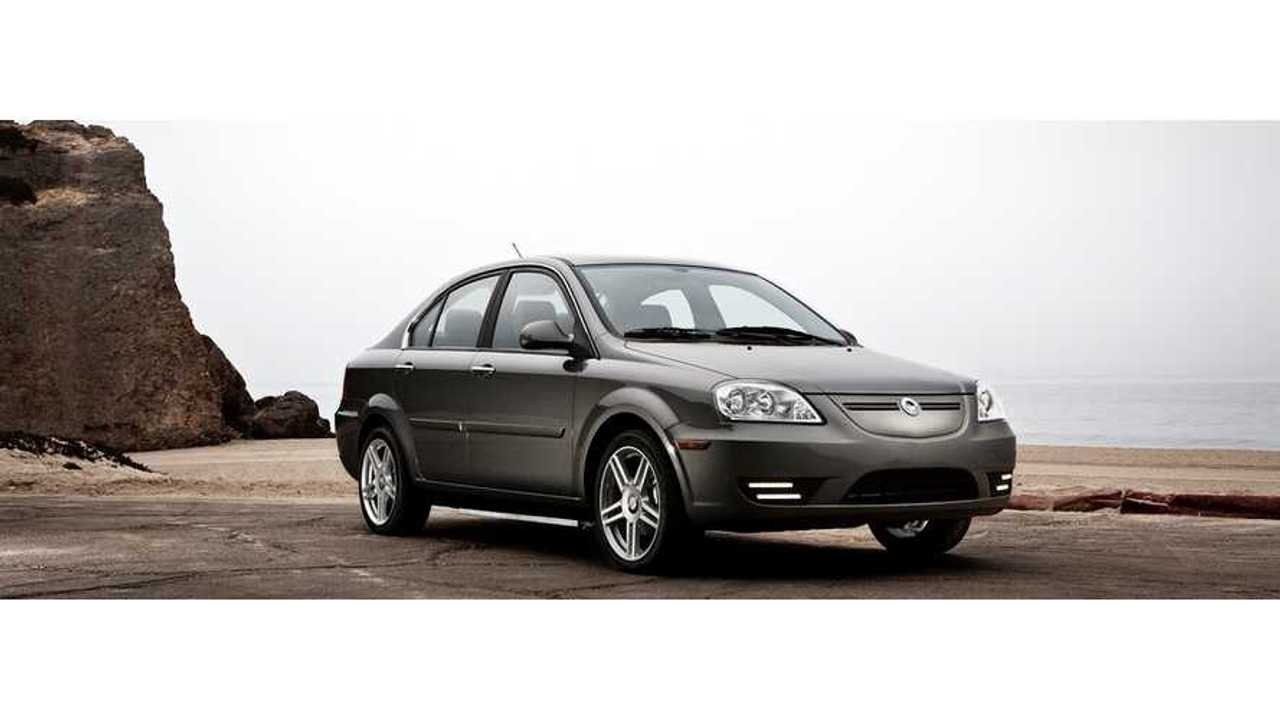 First reported to Plug In Cars, an anonymous source has said that CODA Automotive, a California EV start-up that features an all electric sedan built mostly in China, has laid off as many employees as it could, as sales have been more than disappointing.

“They just cut everybody they possible could, their sales department went to just a handful of people. It’s a real mess.”

According to reports, CODA has sold very few sedans since the car went on sale early this year (despite earlier stating it had 1,000 reservations just waiting on production), and work manufacturing the car has all but stopped since the National Highway Transportation Safety Administration issued a recall for faulty safety equipment this past summer.

Since the report was flushed out by Plug In Cars, CODA has attempted to get ahead of the story as Senior Vice-President of Government Relations & External Affairs (and who apparently did not lose his job today), Forrest Beanum has issued a statement:

"CODA has released approximately 50 employees or 15% of our workforce across all functions to streamline our operations and right-size the Company. The Company is taking this action to better position our business going forward. We remain committed to the continued development and distribution of our products. The quality and safety of our products is of paramount importance. CODA vehicles meet all applicable U.S. Federal Motor Vehicle Safety Standards (FMVSS) and achieved an overall 4-star rating in National Highway Transportation Safety Administration (NHTSA) testing."

Overall it has not been a great day for CODA, as earlier today we reported that, while the sedan did in fact achieve a 4 star rating from the NHSTA, if you happen to be the driver of the 88 mile EV, you are in 2 star territory.  Not good news.

Despite having a more than acceptable 88 miles of range (EPA),  the conservatively styled (inside and out) CODA is considered a pricey alternative (starting at $37,250) to the Nissan LEAF, which not only features a more reliable dealership/service infrastructure, but will also soon offer a much cheaper version than the CODA.  And its not Chinese made.