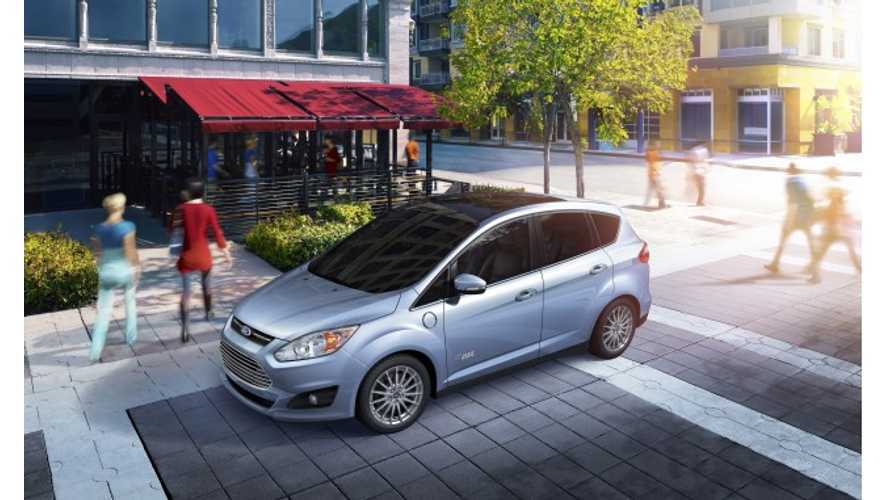 By: Eric Loveday
Some Californians buy vehicles solely based on whether or not they qualify for the state's rather infamous and highly coveted HOV-access stickers, but that's not the case in the Big Apple.  Or is it?

Ford recently issued a press release stating that New Yorkers who buy the 2013 C-Max Energi will be eligible for a brag-worthy sticker, too.  As it turns out, the Ford C-Max Energi qualifies for New York City's Clean Pass sticker.  Eligibility only requires that a vehicle achieves CARB's super ultra-low emission vehicle (SULEV) status and returns an EPA-rated minimum of 45 miles per gallon on the highway.

By wearing this sticker, the C-Max Energi, along with its occupants even if limited to only a driver, will have unlimited access to the carpool lane along a 40-mile stretch of the Long Island Expressway, a major artery into New York City.

As we all accurately assumed, the roads in and around New York City are congested.  In fact, some multi-million dollar studies prove that New Yorkers spend way too much time crawling along in traffic.  That's why having unrestricted access to even a 40-mile stretch of HOV lanes is a perk that countless NYC residents will likely be lining up for.

Regardless of the recent right to wear the Clean Pass sticker, the C-Max Energi is still a vehicle worthy of consideration.  Here's a rundown of its vital stats: 100 MPGe combined, 108 MPGe city and 92 MPGe highway, 620 miles of total range, 21 miles of electric-only range and an after-federal-incentive price tag of only $29,995.