Tesla Not Motivated to Sell 40 kWh Model S? Not On Sale In Europe 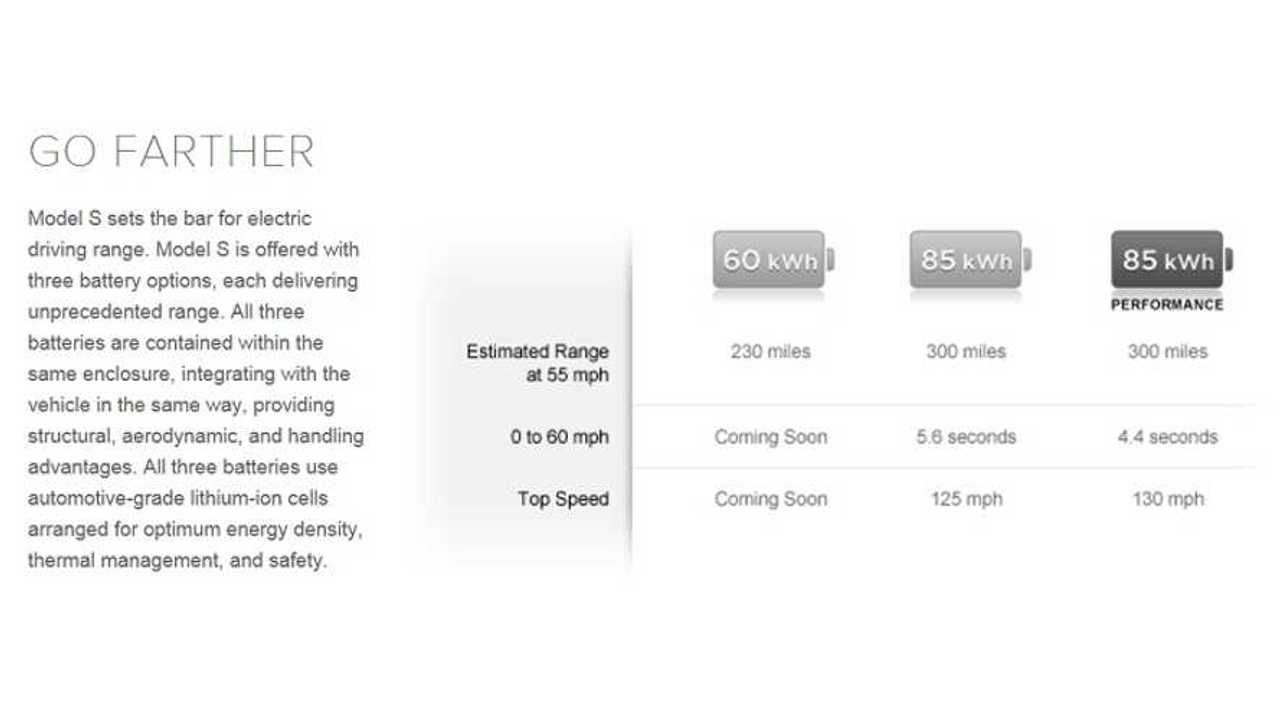 A quick search under other Euro-zone countries yielded the same result, leaving would-be reservation holders of the 40 kWh left out in the cold.

No word from Tesla was noted on the switch, and the company has not yet commented on the apparent lineup change.

The question now is "will the 40 kWh Model S ever be sold in Europe?" and why was it dropped?

Possibly Tesla felt it could not justify the price it needed to charge on the base Model S in Europe.  Perhaps there is some additional issue with certification of that model.  Or perhaps the 40 kWh battery, which has some issues with charging like its larger siblings (no supercharging) is having issues adapted to three phase charging in Europe.

Or maybe they just want to control the amount of 40 kWh cars they have to build when they start production on them in March, and won't offer them until next year.

Whatever the reason, if you're in Europe, you are not getting a 40 kWh Model S anytime soon.