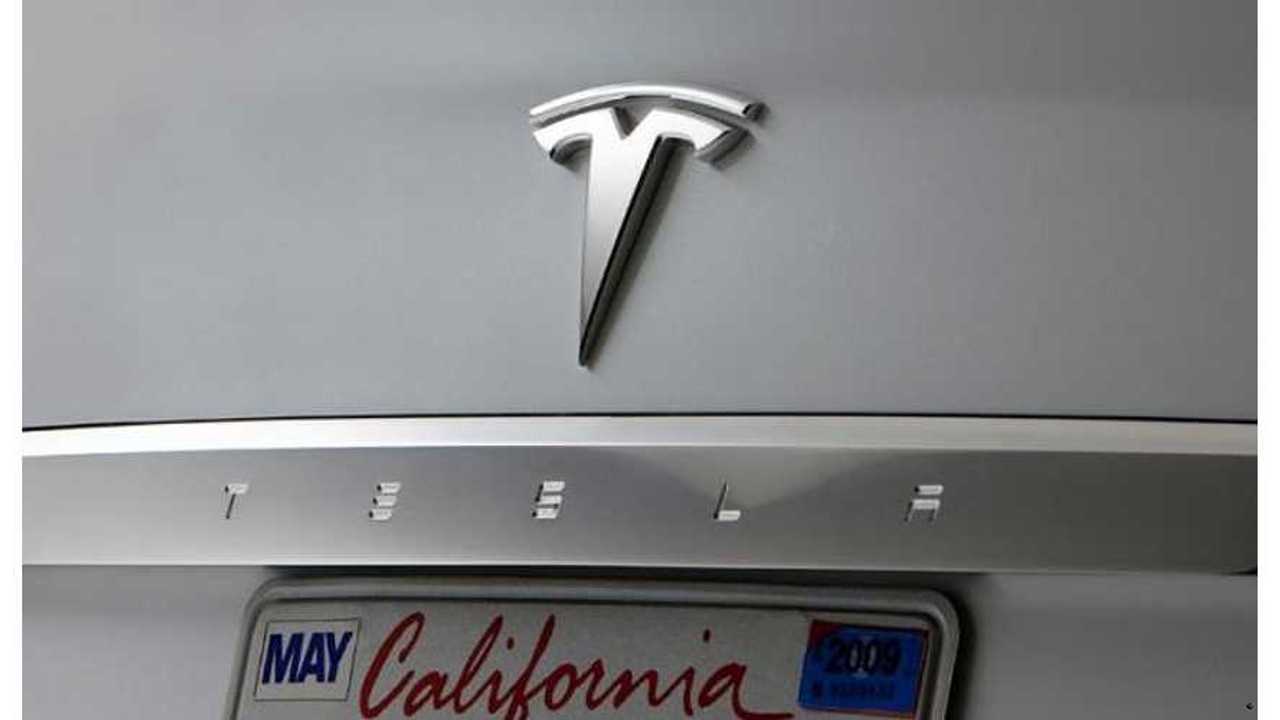 True to their word to release more  electric range ratings this month, Tesla and the EPA  have announced that their mid-grade 60 kWh Model S has been officially rated at 208 miles of range.

Much like the 85 kWh version that was estimated by Tesla to get up to 300 miles of range before the EPA officially pegged it at 265 miles, the 60 kWh Model S had a Tesla-pegged range of 230 miles.

In the electric car world, only being off by 22 miles or about 10% is pretty good.

When the Nissan LEAF was first announced, 100 miles of range was heavily promoted by the company before the EPA rated the car at 73 miles.  The Chevrolet Volt was pegged at 40 miles by General Motors before getting a 35 mile range when it first came out.

As for efficiency, this is where the 60 kWh actually outperforms its premium sibling, getting 95 MPGe versus 89 MPGe.  Total energy used to cover 100 miles is 35 kWh versus 38 kWh.

The entry level 40 kWh will not enter production until March, with first deliveries expected later that month or in early April.  Tesla says rating on the vehicle will be out closer to its launch.

Given the increased efficiency of the 60 kWh over the 85 kWh, we would expect the trend to continue in the 40 kWh.  Tesla estimates 160 miles of range for the base Model S, so an EPA range around 145 miles does not seem unreasonable to us.

Interesting note:  Current reservation holders on the 40 kWh car will be asked to firm up their reservation (make them non-refundable) to assure current pricing before it goes up January 1st, 2013, which will be before actually seeing, driving or knowing the EPA ratings on the car.