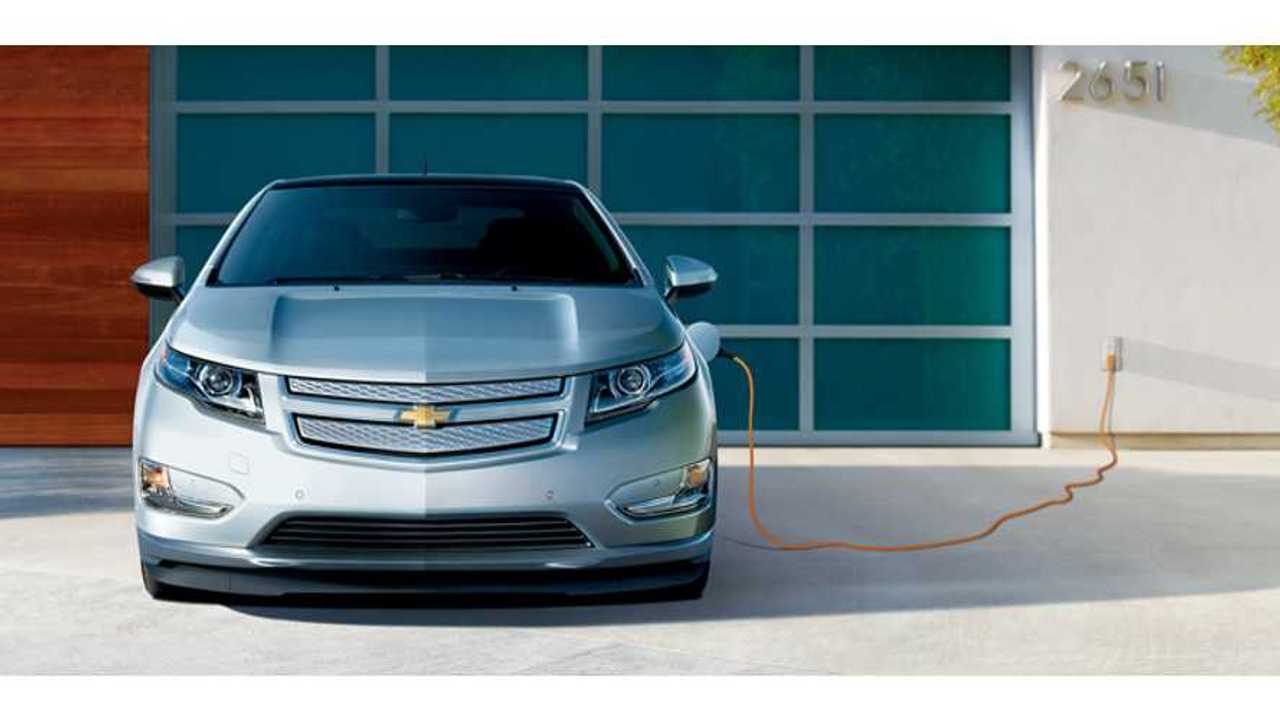 Yesterday General Motors announced that owners of Chevrolet Volts had driven more than 100 million all-electric miles in the first two years the car as been on the market.

Chevrolet says that the average Volt owner travels "more than 65 percent of the time in pure electric mode as the car was designed" while only using the gasoline-powered generator for longer trips.

Thanks to frequent charging, Volt owners often surpass the EPA estimated 98 MPGe, and each tank of gas in a plug-in Chevy Volt lasts about 900 miles.

With each avoided trip to the gas station, Volt drivers continue to increase their return on investment. Based on EPA estimates and compared to the average new vehicle sold in the United States, Volt owners are saving about $1,370 a year in fuel costs.

“The best sign of a great product is when your customers are the most satisfied in the industry,” said Cristi Landy, Chevrolet Volt marketing director. “Volt owners have found the Volt is not only fun to drive, but provides technology and performance where consumers need it most.”

This is the second year in a row the Volt has topped the satisfaction survey of one of the leading consumer testing organizations in the United States.

“My commute is 55 miles round trip, but with the Volt I use 80 percent less gas and save over $150 each month,” said Farris Khan from southeastern Michigan. “Plus the Volt is really fun to drive because of its instant torque; driving anything else feels like yester-tech!”

For the typical driver, the average Volt savings equates to:

The 5 million gallons of gas saved is equivalent to $21 million in gasoline costs averted overall based on $4 per gallon of premium, or more than two supertankers of gas.

For the first 38 miles, the Volt can drive gas and tailpipe-emissions free using a full charge of electricity stored in its 16.50-kWh lithium-ion battery. When the Volt’s battery runs low, a gas-powered engine/generator seamlessly operates to extend the driving range another 344 miles on a full tank.