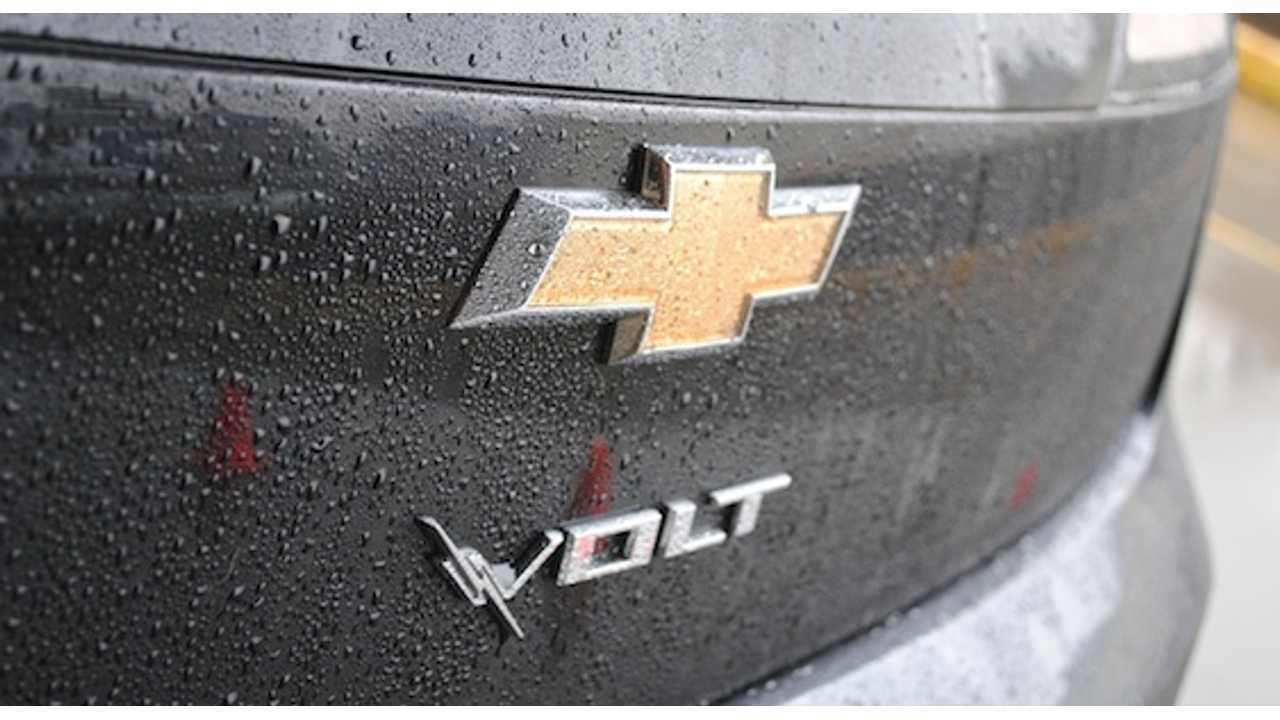 Unfortunately, on a month to month basis, the Volt sold only about half what they did in October, when the company set an all-time high for it's extended range plug-in electric car at 2,961.

While many will see this month's result as a failure of sorts, it really is not; at least if you looking at it from General Motor's point of view.  November was the month that the General finally showed some restraint and put an end to layering multiple incentives on the Volt to move excess inventory, partially due to low levels after a 4 week shut down of their assembly facility in October to start work on the 2013 Malibu.

GM spokespeople suggested there had been some demand pressure in California at some dealerships that had experienced lessened inventories as a result of the plant idling.

Gone were the deep discounts off the MSRP coupled with extreme low finances rates.   Instead a more measured road was taken; and while some generous rebates were still available on the handfull of 2012s left (up to $3,000), the same was not the case for the 2013s, while financing options inched closer to market norms.

The average total incentive in November on the Volt was estimated to have fallen by $1,500, which in part helped GM achieve an overall average of $750 more per vehicle sold in the month.

GM Re-Aligned Production To Ongoing Demand At Its Michigan Facility By Building Only 2,305 In November

Before the Volt sell-a-thon began in August (that saw monthly sales returns between 2,831 and 2,961), Chevrolet had been averaging just a little over 1,500 Volts sold per month, making this month's results actually very surprising...in a good way.

One would have expected at the end of such a program there would be a hangover of sorts, as Chevrolet waited for its customer base to catch it's breath and replenish itself.

If you want to find a "dark spot" for General Motors anywhere with the Volt, it comes in Europe, as both sales and the outlook for the Opel Ampera/Chevrolet Volt are dismal at best.

Earlier sales forecasts about Europe have long been ripped up, and only 4,300 had been sold prior to November for the 2012.   Stripping out EV-crazed Netherlands, GM has only managed to sell about 1,900 units.

In November, GM's Hamtramck facility only produced 19 Amperas after putting out a lowly 2 in October.

Looking ahead to December results, restraint continues to be the watch word at General Motors; although some demand pressure will come from the expiration of the tax year, and with it the eligibility for receiving the $7,500 federal EV incentive credit on consumer's 2012 tax return.  Look for a continued trend of more measured sales.

Also applying a lot of pressure on Volt sales is Ford's C-Max Energi hybrid with 21 all-electric miles for $29,995 (after rebate).  November was the car's first full month on the market and it sold a whopping 1,259 copies.  Some of those had to come at the expense of the electric Chevy.