Now, in a video put out by the company, you can watch the very first car drive off the line, as well as watch the entire electrification process of the vehicle on Volvo's Torslanda plant in Gothenburg.  The entire 1,000 plug-in allotments for 2013 have already been sold out.

"We are first in the industry to integrate a plug-in hybrid in an established production flow together with other car models," says Peter Mertens, Senior Vice President Research and Development at Volvo Car Corporation. "The integration in the standard production flow gives the plug-in hybrid buyer the possibility to choose in principle all options available for the standard V60."

A couple of examples of the integrated production flow:

"The 11.2 kWh lithium-type battery is the single most complex system in the car. The precision manoeuvre to get it in place is an excellent example of the state-of-the-art assembly process," says Peter Mertens.

Unfortunately, no plans have been made to bring the V60 plug-in hybrid to the US. 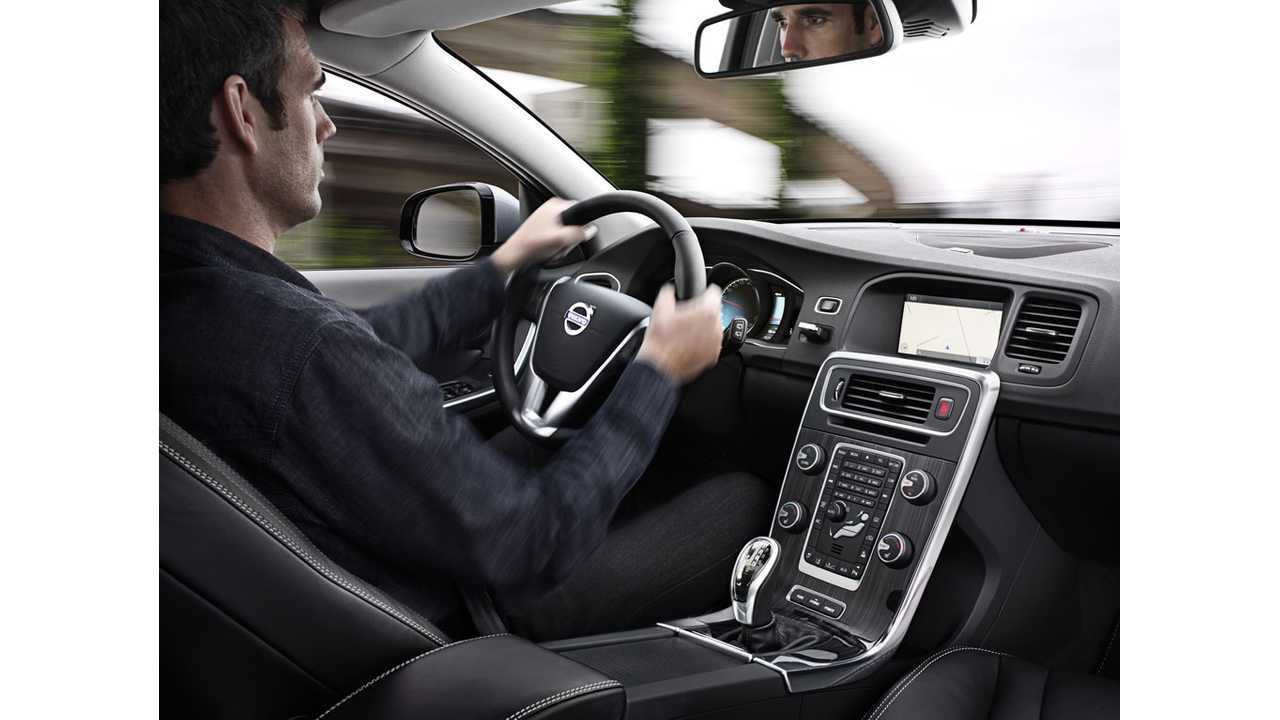