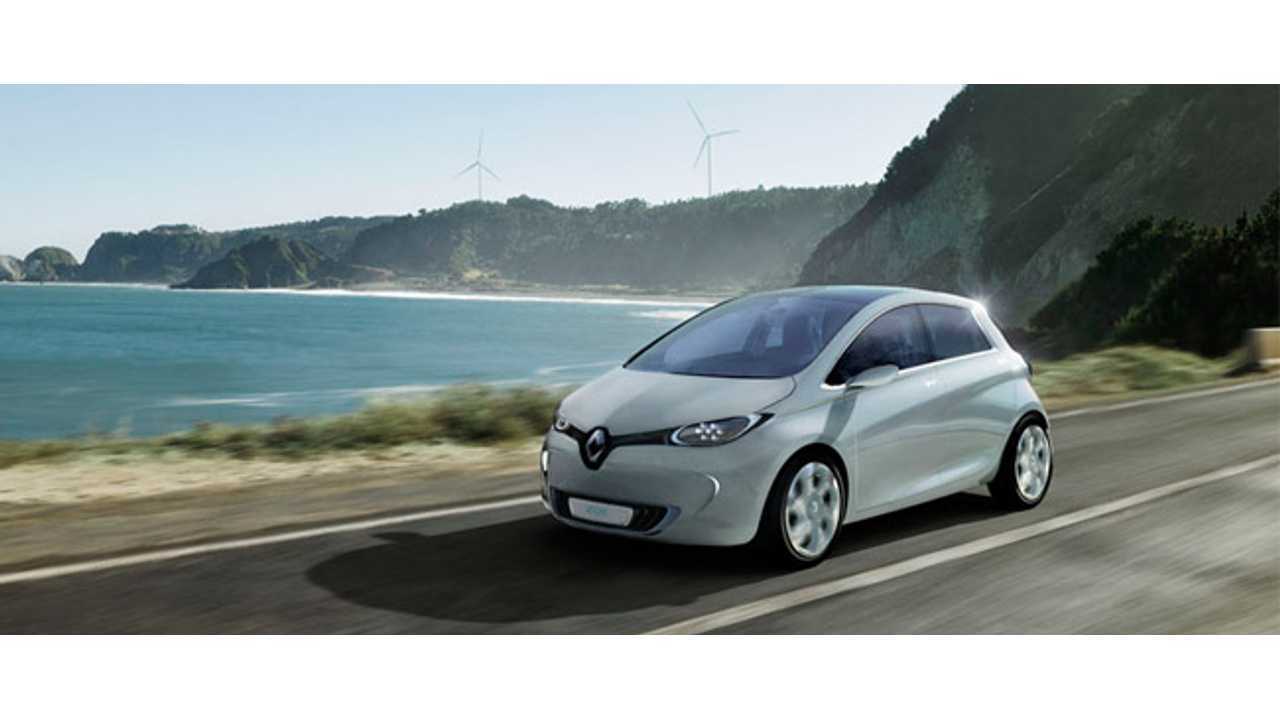 Renault Zoe Delayed Because It Will Sell Too Well. Huh?

Renault  COO Carlos Tavares says the French auto maker is postponing the full launch of its electric Zoe until next year.

The reason behind the delay? 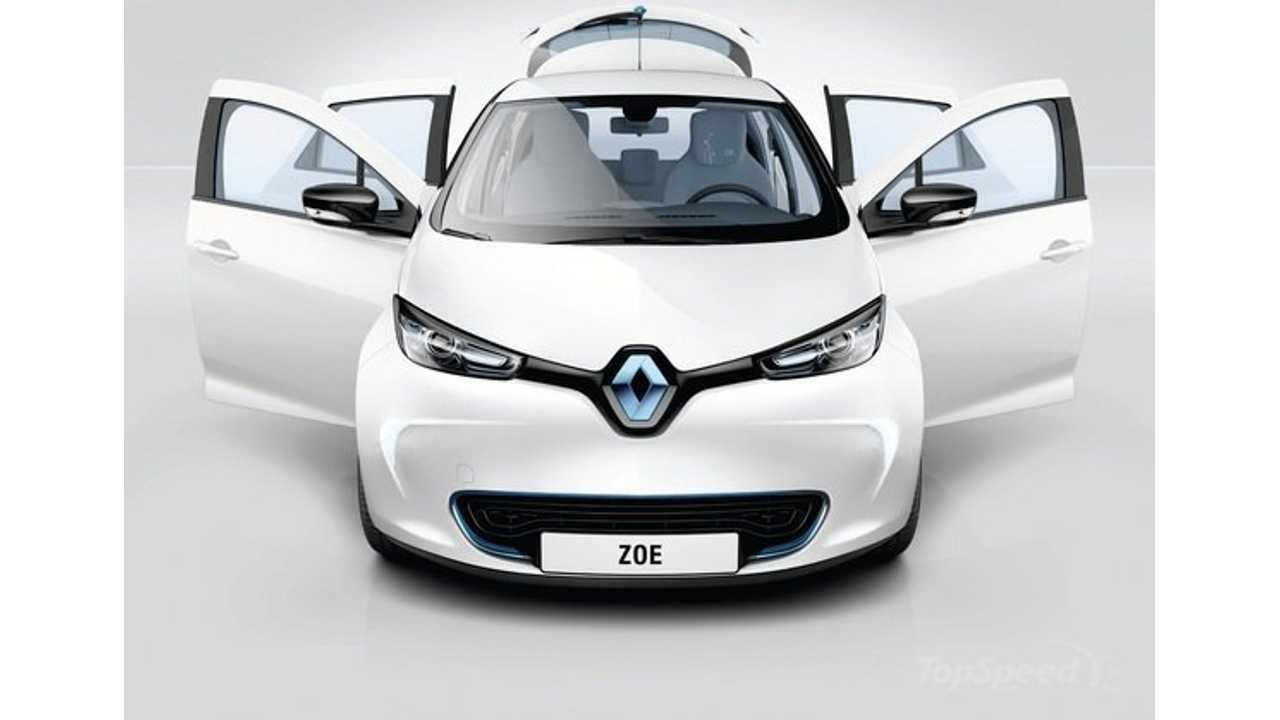 Renault Zoe, The Silve Bullet Of Electric Cars At $20,000 USD With $99 Battery Lease

The company says the Zoe has been put on hold because of the gas/diesel powered, 4th generation Clio hatchback which is just reaching the dealerships now.

Apparently, the Clio's similarities are too much like the Zoe; and the Zoe makes so much financial sense, that Renault feels the high margins on their gas B-segment internal combustion car may be compromised if they come out at the same time.

According to Mr. Tavares, the Zoe is so much fun to drive, as well as cost efficient “that it is almost impossible to go back to internal combustion after driving it."  He also notes that the company is not concerned with the delay of their hotly anticipated plug-in and that Renault is “confident in its success and (are still) impatient to launch it.”

Renault says it will still hold to earlier commitments to get the first Zoe out by year's end, “I will turn over the keys to the first Zoe by the end of the year," said the COO.  Of interest, he means turn over keys to dealers for demo cars; first customer deliveries have now been rescheduled for January of 2013. 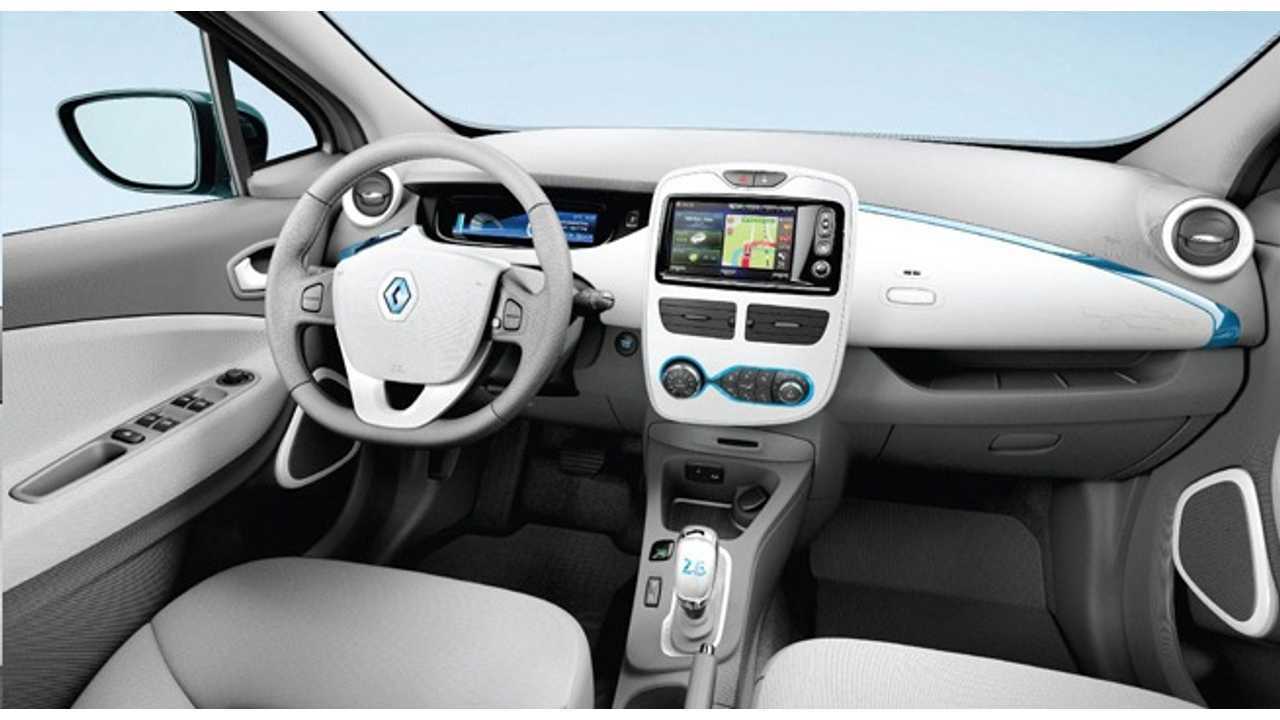 Renault is offering two new engines in the Clio, a 0.9L turbocharged 3-cyl. and a 1.5L 4-cyl. turbo-diesel.  There will be no hybrid offering of the car as Renault is making the jump straight to the plug,  “We have nothing against (hybrid) technology; it works, but it is transitional because it doesn’t get to zero (emissions)."

This delay on the Zoe comes after an earlier delay due to technical glitches and final calibrations.  The Zoe originally was to come to market in the third quarter of this year.  Now, marketing efforts will not begin until at least the first quarter of 2013, with serious production deliveries happening thereafter.

While the gas/diesel Clio is several thousand Euros cheaper than the Zoe, in many countries government incentives bring the car to almost parity before the cost of leasing the battery. 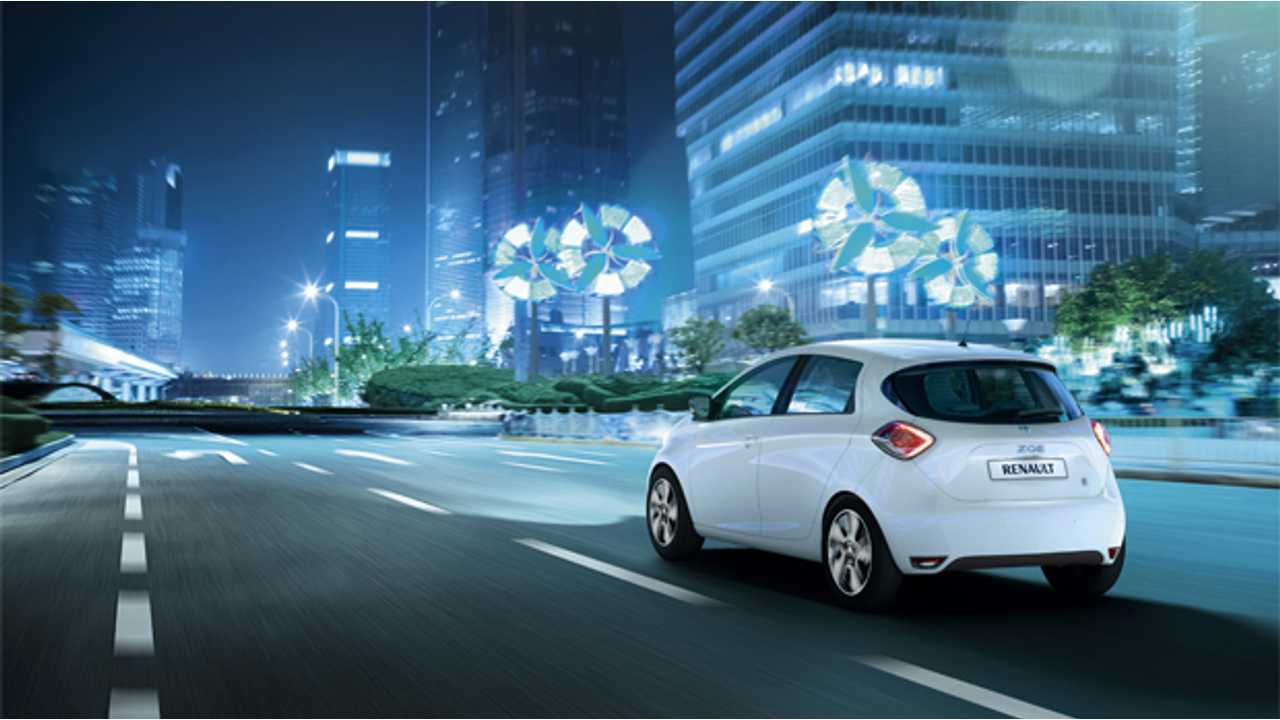 Tax-paid battery lease prices will start from €79/month ($98 USD), for a contract covering 12,500km/year over a period of 36 months.  The Zoe has a 210 km (130 mile) range on the NEDC cycle.  This range translates to approximately 90 miles using the US EPA methodology.