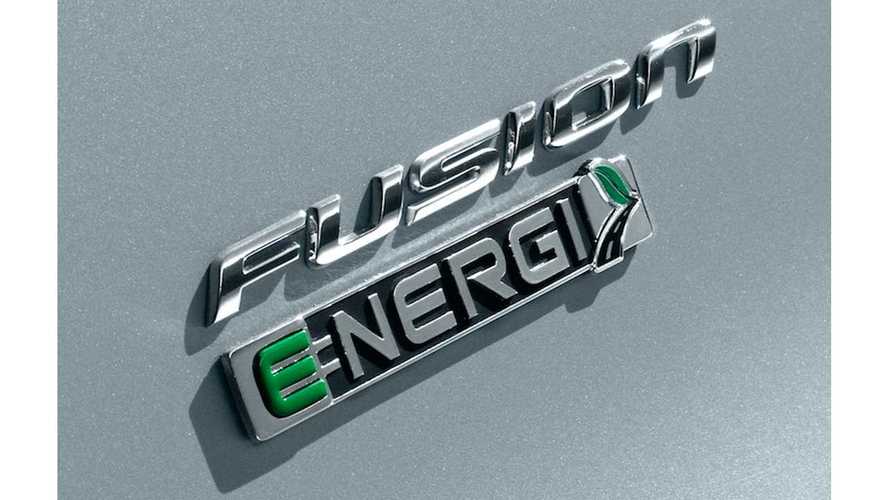 The second half of Ford's Energi lineup, the Fusion Energi, is set for deliveries in January of 2013, and now we finally know the price we will have to pay to own one.  $39,495

According to Ford, the Fusion Energi Will Deliver More Than 100 MPGe

No details have yet been released on what options are included or available on either trim level.

The Fusion Energi is also eligible for the Federal plug-in incentive program to the tune of  $3,750 (estimated), making the effective price $35,745.  It will also qualify for some state incentives, like California's CVRP scheme which nets a further $1,500 off the car.

For many, this starting price point is a real eye-brow raiser as most (if not everyone) assumed it be priced below its most direct competition, the Chevrolet Volt, which starts at $39,145.   $350 less.

However, because of the descrepency in the size of the on board lithium batteries between the two natural rivals, the Volt qualifies for the full $7,500 government credit, making the total net difference a cool $4,100.

Where the Fusion Energi adds back value is in the overall larger size, the 5th seat, and the higher extended range MPG.

The Fusion Energi is expected to have a total electric range of about 20 miles and an extended range EPA rating in the low 40s MPG, with a combined MPGe rating of "more than 100".

No other specifics are yet know on the car, but it is assumes the gas set-up will be similar to the Fusion hybrid.  The hybrid has total power of 188 hp from its gasoline and electric motors, and starts at $27,995.

$11,500 seems like a pretty hefty premium over the hybrid for 20 miles of electric range, while making the Ford C-Max Energi (also with 20 miles AER) seem like a raging steal at $29,995 after incentives.