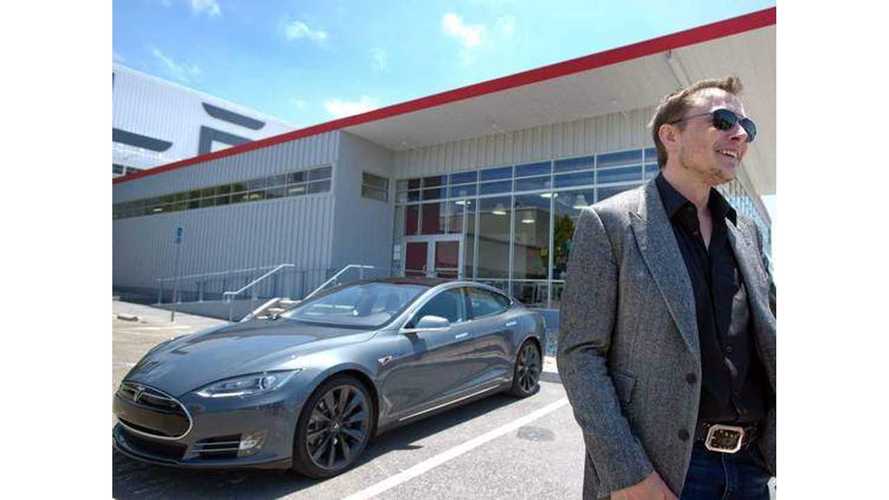 Growing electric car adoption to a large market is of critical importance. So far adoption of EVs have been slow, and some research suggests that interest is even waning as of late.

EV marketing is tricky business. The cars are more complex than traditional vehicles, understanding fuel economy and the role of driving technique to achieve it requires concentration, and the presence of new technology can be a cause of trepidation for some.

These issues have resulted in the fact that only 0.2% of car sales this year have been electrified.

A new survey reported in the Detroit Free Press may partly explain why.

The study of 998 EV owners administered by the Electric Vehicle Information Exchange, which is part of a consulting group called Oceanus Automotive, sought to determine the demographic profile of the typical EV owner. They were indeed unique.

"EV owners and fans were primarily very well educated, upper-middle class white men in their early 50s with ideal living situations for EV charging, usually garages where they can recharge their cars overnight," the study was reported as saying.

Furthermore, environmentalism turned out not to be a primary motivator.

"Energy independence, and not environmental anxiety, was the primary reason that these respondents became interested in electric vehicles," the study was quoted as stating.

Clearly this demographic is small, and anecdotally is true for most of the people we have seen interested in EV news.