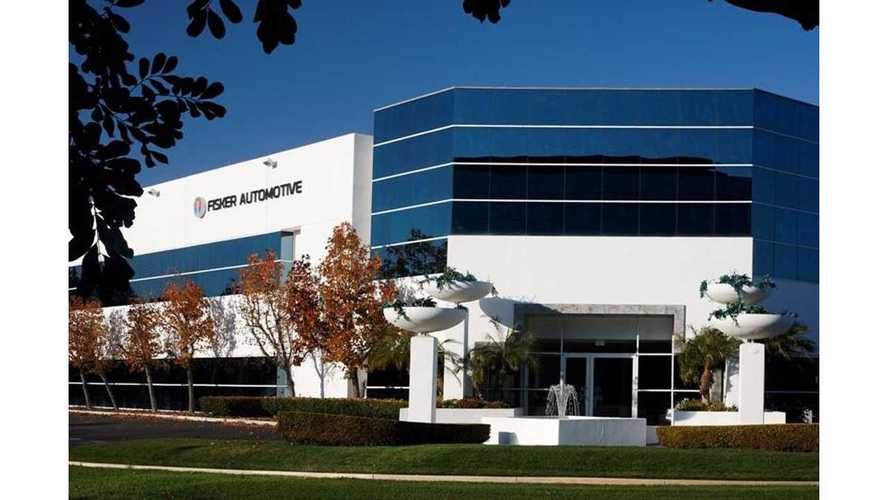 Fisker Automotive has announced plans to establish a new Technical Center in the Midwest, as the company strongly hints to Southern Michigan as a likely location.  This Technical Center is an early step in the ongoing development of  the Fisker Atlantic.

The new facility, currently planned to open in Spring 2013, will bring Fisker closer to key suppliers and low-emission technical expertise at the heart of the American automotive industry. It will also be closer to Fisker’s intended production facility for the Atlantic in Delaware.

“This important step signals our commitment to bringing the Fisker Atlantic to market as soon as we can,” said Fisker Automotive, President and CEO, Tony Posawatz. “We will be bringing our own engineering footprint closer to our supplier base and the expertise and professional workforce that have driven the American automotive industry for more than a century.”

The company previously had a technical center in Pontiac, Michigan, from Fall 2008 through Spring 2010, as final development and engineering was completed on the Karma sedan.

“We brought the Fisker Karma to market in record time with the help of our previous Michigan Technical facility, and now is the time to open up a permanent Technical Center to support the final Atlantic development,” said Fisker Executive Chairman and Co-Founder Henrik Fisker.

Fisker does not plan on moving their global headquarters however; that facility will remain in Anaheim, California.  The two locations will provide Fisker with "the best of both worlds" according to the CEO.

Fisker says that a significant amount of the components for the car have already been designed, and that this new Technical Center will spearhead final product development, component readiness, and production launch.

Final word on the Technical Center’s location and staffing levels will be announced "early" in the new year.