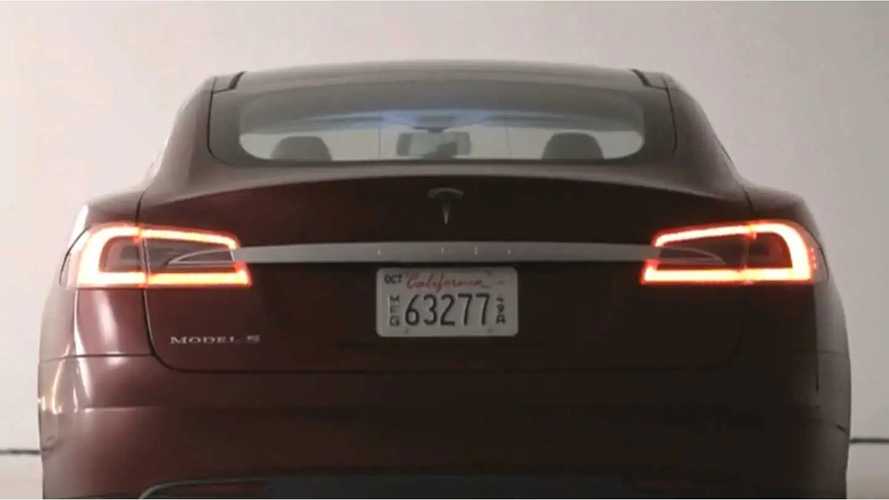 Hard To Argue With Motor Trend's 2013 Car Of The Year: Tesla Model S

There are a lot of "Car Of The Year" awards, by our count this will be Tesla's 4th.

However, the Motor Trend award is a little more special.  Maybe because they have been handing them out since 1949, or perhaps maybe it is because they practically nominate every car that has wheels.

Still, it is high praise.   Even more so because it is the first all electric car to ever win.  It is also one of the fastest (and most expensive) four door cars to ever win.

Motor Trend found the car both to be exhilarating in performance; they tested the Model S from 0-60 in 4.0 seconds, and in fuel efficiency; achieving a 118 MPGe on a particularly easy 212 mile run, and a 74.5MPGe rating after doing 313 mile of roads loops (with the A/C on) during the evaluation period.  Not bad for 4,766 lbs of car.

But what they seem most impressed with, is that it was born of American ingenuity:

"The mere fact the Tesla Model S exists at all is a testament to innovation and  entrepreneurship, the very qualities that once made the American automobile  industry the largest, richest, and most powerful in the world. That the 11  judges unanimously voted the first vehicle designed from the wheels up by a  fledgling automaker the 2013 Motor Trend Car of the Year should be  cause for celebration. America can still make things. Great things."