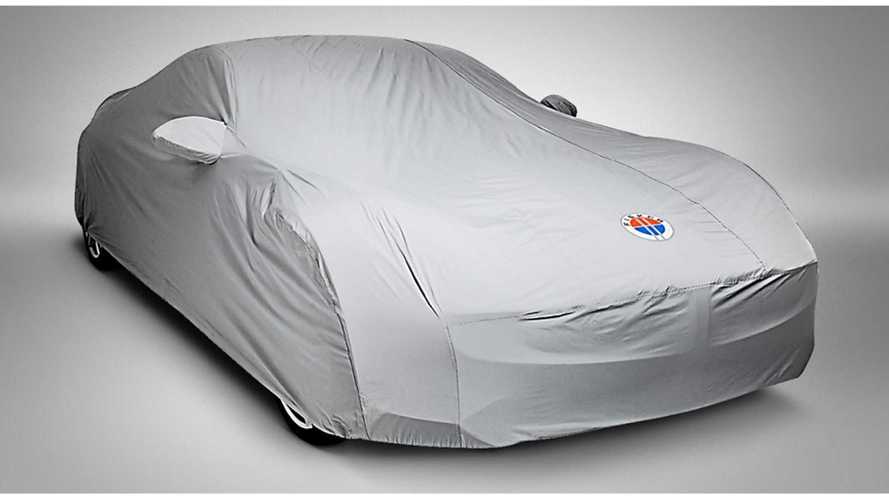 "Imitation is the sincerest form of flattery" - Charles Caleb Colton, 1820

InsideEVs has learned that Fisker, in a presentation to investors earlier this year, has said it has plans for a third entry level offering.   A model which would take on General Motors.

This third car would be still be an EVer, which is Fisker's own terminology for an extended range hybrid, and would be off an all new platform, internally called the "P Platform".

The Fisker Atlantic And A Covered Friend

Where Fisker sees the Karma competing against the high end offerings of BMW, Mercedes and Audi (think 7 series, A8), and the Atlantic taking on the mid-grade versions of the same manufacturers (think 3 series, 5 series, C & E Class, A6, etc), this new P-platform car was demonstrated by Fisker to specifically be pitted against General Motors in the "entry level premium segment".

Here is where this car, and the recent executive management history of Fisker, gets interesting.  This new P platform would "potentially" come with a strategic partner according to Fisker.

Looking back over the last 12 months, a lot of moves by Fisker seem to make more sense when put in reference to them finding/looking for a potential partner on a third, much wider audience offering:

Because it amuses us, lets put on our "hrm, that would make a lot of sense hat"  and do some speculating about what a Fisker strategic partnership could look like:

Looking at all the automakers out there that have been left without a dance partner at the electric vehicle party , none is more obvious than Chrysler-Fiat.

Fiat/Chrysler CEO Sergio Marchionne,  who is famous for being one of the biggest doubters of electric technology ("the economics of electric vehicles simply don’t work”), and who was also at the helm when Chrysler's ENVI electric car program was shutdown, now finds his company flat footed on EVs when every other player has at least hedged their bets in some way.   Chrysler/Fiat have nothing of significance in the pipeline for plug-in cars (at least that we can tell), or answers to future efficiency requirement standards in the US.

Enter former Chrysler CEO, Tom LaSorda, who is newly installed as Fisker CEO to seek out "new partnerships and alliances," who successfully had put Chrysler and Fiat together in the past, and counts Mr. Marchionne as a personal friend.  Could he have sold the idea of a stratgic partnership to Chrysler-Fiat?  Or perhaps someone else?

And what would be the best way to give credibility to Fisker on being able to produce an entry level offering to take on General Motors, and to sell that dream to another company?  How about minting newly retired and "knower" of all things Chevrolet Volt/Cadillac ELR (now and future), Tony Posawatz, as Fisker CEO.

This imagined tie-up would also give Fisker more oompf for an IPO, and potentially an expansive dealership network to take advantage of.

As a footnote, one has to wonder how GM is feeling about all of this brain-trust leaving the Voltec program.

GM has recently been putting a lot of time and effort to prosecute a Michigan couple who allegedly stole trade secrets about the General's hybrid program ten years ago and tried to peddle them to Chinese automaker Chery Automobile Co.   But what of the issues with GM in having your number 1 guy retire from the Volt program and then resurface to lead another extended range maker with all your 'secrets' in tow?

GM also has seen their Volt's chief Engineer, Frank Weber, leave the company to work on BMW's i brand of extended range i8s and i3s (maybe i4)?  Heck, even the father of the Volt, Bob Lutz, now sits on the board of another company selling extended range trucks with VIA Motors. (although they are converting Chevys, so Bob may have GM's blessing)

Does no one sign a non-compete at GM anymore?   Perhaps, GM's problem is not some random engineer's failed attempt to sell some antiquated tech in the past, but in letting knowledge just walk out the front door.