Chevrolet Volt Has Best Month Ever With 2,961 EVs Sold 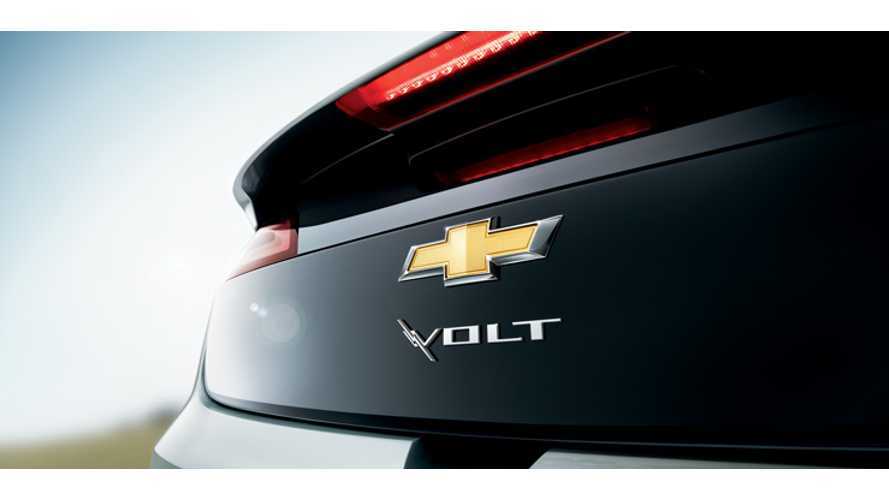 If it seems like we just reported this story last month, and the month prior, you would be right as Chevrolet broke its all-time monthly sales result for the third month in a row.

All of these sales came amidst the idling of General Motor's Hamtramck assembly facility that builds the Volt in preparation for producing the upcoming Chevrolet Impala.

Thankfully, there were no delays in re-opening the plant, and on Monday October 15th, the plant went back into high gear attempting to restock dealerships that had aggressively sold off Volts during the month.

After the GM's Hamtramck assembly re-opened, it managed to build 1,710 Volts in October, but GM decided to put a hold on building international exposts (Opel Ampera, Holden Volt and RHD Volts) in favor of replenishing US stock.  It is expected that production restarts shortly this month.

So what was behind the record month of sales in October?  More deep discounting.

With the shutdown of production during the month, GM turned to moving as many cars as they could off the lots.  For 2012 models still left in inventory in October, InsideEVs has learned that GM offered/is offering $3,000 'consumer cash' off the MSRP, as well as $2,000 of 2013 inventory.

This MSRP reduction, coupled with financing discounts, added up to an average incentive per Volt sold of approximately $6,000 according to industry estimates.

It appears that although GM has not publicly lowered the MSRP (which starts at $39,000), they unofficially have.

Update for our friends north of the border:  GM Canada touted an over 100% increase in October sales for the month, which was kinda a play on percentages because GM switched from month over month comparables to year over year.   Sales actually dropped from 214 in September to 148 this month.