Toyota Gives Us Their Vision Of The Future. And The iiMo 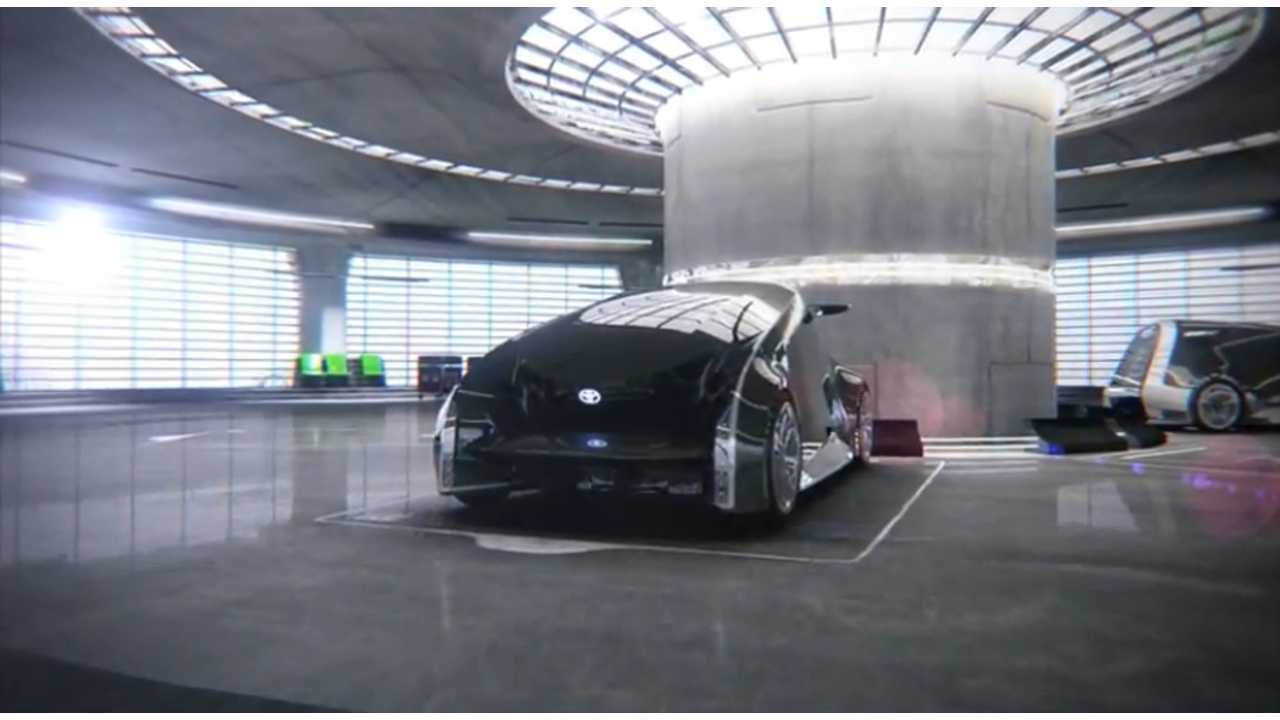 Electric concepts come and go, sometimes without much notice at all.

Such was the case for the Toyota Fun-Vii, a futuristic car-ute envisioned for city life in the future. Now Toyota has breathed new life into the Fun-Vii by re-branding it the iiMo (not much better) and building an original Toyota movie around it.

Usually, we don't feature extended commercials for design interns work at a major companies, but the production quality on this piece is extremely high as Toyota examines life in 20XX and with the iiMo.  Complete with a interactive chameleon paint.

Update (below iiMo film):  Just for fun we added a video of the Toyota iiMo "in real life" from the Sao Paulo International Motor Show going on now.  Looks like a fun booth!